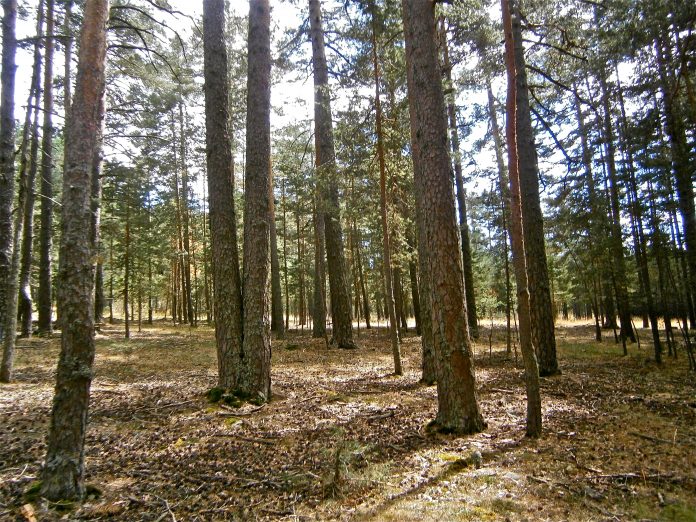 At last week’s meeting, councillors voted to endorse a plan involving an arborist inspection of 291 trees at the plantation, an uplift and clean-up of trees in line with Country Fire Authority, CFA, recommendations, and the potential removal of some trees from the plantation.

The plan was drawn up by council staff after the Pyalong community expressed concern about the potential for a bushfire at the plantation, citing its proximity to Pyalong Primary School and several houses as particularly concerning.

A CFA fire-risk assessment of the plantation determined the removal of pine trees was unnecessary, but work could be done to reduce ground-level fuel to minimise the risk the pine trees presented.

Councillors unanimously voted to adopt a plan involving an arborist assessment of each tree, rather than two other options presented by council staff – to do nothing, or to remove all of the trees at an estimated cost of $236,000.

“The CFA’s fuel-hazard assessment is moderate, with a low likelihood and low consequence for ignition,” she said.

“[This option] is a good starting point for this issue, which has been raised for a number of years and was also raised through community planning that happened a couple of years ago.”

Cr Fiona Stevens said the Pyalong community had been ‘very concerned’ about what it saw as a potential safety risk.

“It has been investigated thoroughly, and [this option] is a good starting point,” she said.

“Hopefully that will alleviate the risk and some of their concerns.”

The estimated cost of council’s plan is $46,840, with an ongoing annual maintenance cost of $2000 and further costs likely to be incurred following the arborist assessment and the development of a tree management plan.