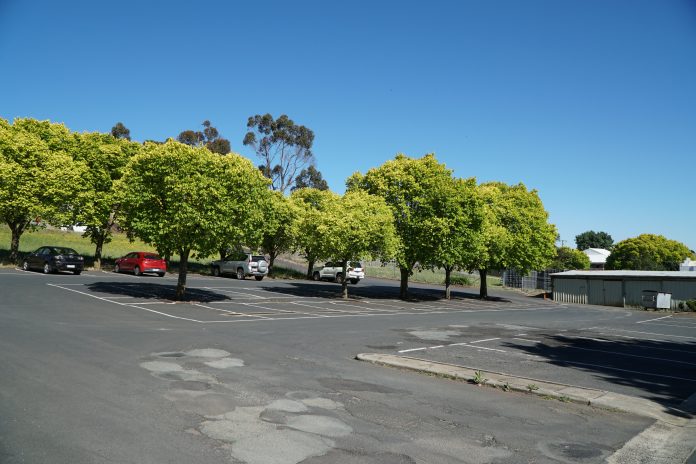 As reported in last week’s Review, a group of four developers say they will refuse to spend money on their Sydney Street properties if council proceeds with its rejuvenation plans – particularly the scrapping of car parking spaces.

The report, tabled at last week’s meeting, recommended council-owned land at 24 Melbourne Street, behind the Royal Oak Hotel be used as a preferred location for supplementing the number of Kilmore car parking spaces in the short term, while noting several other potential future car parking spaces.

There are currently 45 parking spaces at 24 Melbourne Street but the report found the site could support up to 75 spaces. The estimated $450,000 cost of the car park expansion was referred to council’s 2022-23 capital works program for further budget consideration.

Cr Annie Goble said community concerns about the loss of on-street car parking under the rejuvenation project had been heard and council was trying its best to address them.

“I want to reassure the community that all councillors did listen to the community in regard to their concerns about the loss of 34 car parks in the main street of Kilmore,” she said.

“The benefits of the Kilmore revitalisation project far outweigh that … [and] we are addressing off-street car parking.

“This report has brought to us some really substantial further information. The expansion of existing car parking on the council-owned land at 24 Melbourne Street will give us 30 additional spaces.

“A total of 184 additional car parks have been identified through the investigation in this report. We’re not going to be able to deliver them all – the budget will not allow for that – but at least we’ve identified them, and … as is required, we will have these spaces available.”

Cr Louise Bannister said the car park at 24 Melbourne Street was underutilised by members of the public and better signage to notify people the car park was there could result in more people using it.

“It’s a fantastic car park – it’s got trees, it is so easy to park in and it’s only 20 seconds’ walk from there to the main street,” she said.

“[I want] to reassure people who are concerned about the elderly or mums with prams needing access to main street car parking. I can tell you I’m a mum with a pram and there is no way I’m parking on Sydney Street at the minute with the trucks going past.”

Cr Rhonda Sanderson noted the expansion of the car park would only be considered in a future council budget and was not yet approved.

“I don’t want anyone to think it’s in the budget, because it’s not yet,” she said.

“We’ll weigh it up, we’ll look at the priorities, but [this is] an attempt to bring it up in the budget process.”