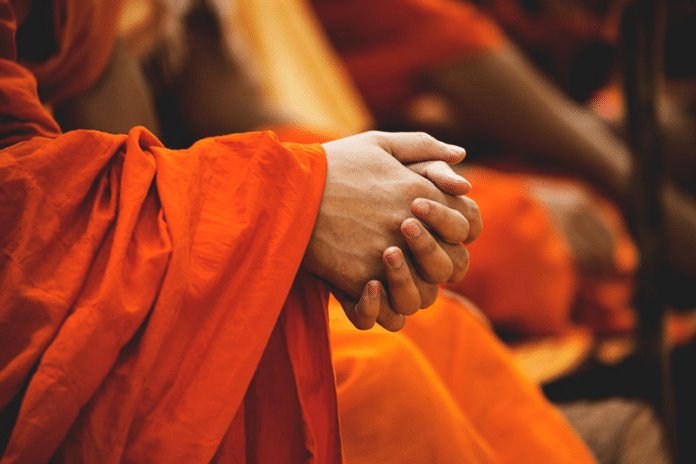 MACEDON Ranges Shire Council has denied a planning permit for the development of a Buddhist temple in Gisborne South.

At a council meeting last week, many residents displayed outrage in the gallery shouting at councillors to stop the development as it will disrupt the ‘rural living landscape’, ‘create traffic concerns’ and ‘disturb a peaceful area’.

There were 52 objections received by council suggesting the proposal would create property devaluation, environmental concerns with disposal to nearby waterways and the application was misleading and incomplete in detail.

Despite support from planners and the Land Capability Assessment, the council denied the proposed development on grounds of amenity impacts, traffic safety, environmental impacts and incomplete planning details.

Deb Dunn spoke on behalf of several residents about how she believed the application was incomplete.

“You need the location of dwellings, outdoor paved areas, patios and sheds – we’ve got sheds missing [on the plans]. The location of infrastructure, size of the buildings… the footprint of the house or sheds – it’s not on these plans,” Ms Dunn said.

“I don’t know how these plans were printed – I’ve got no confidence in the LCA (Land Capability Assessment).

“This is a monk’s house, this is no longer a dwelling – it’s a residential building. This development will be seen from satellites, from outer space.”

The neighbour adjacent to the proposed property and a few others appeared quite disturbed by the nature of the objections against the forest monks who reside at the property.

“They work in silence, they seem determined to respect the landscape,” one man said.

“They are at one with nature and the countryside.

“Forest monks are described as living a virtuous and disciplined life through meditation and seeking a path of purification.”

They do not cook or store food, but are offered food as one of the oldest and most common rituals of Buddhism.