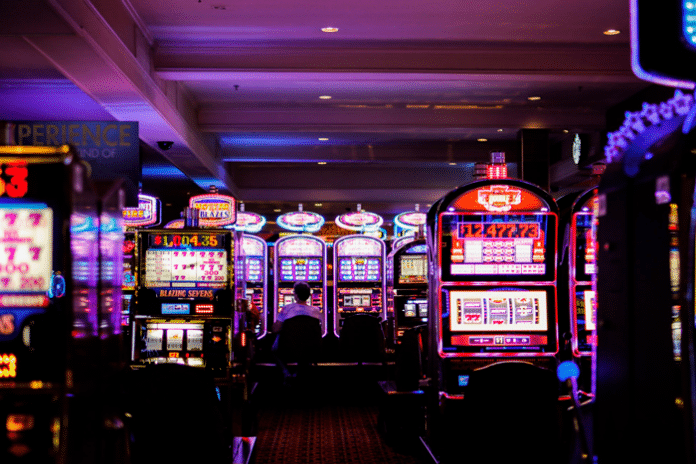 MITCHELL Shire councillors will decide next Tuesday what its stance is on more poker machines for the municipality.

Hogan’s Hotel in Wallan has applied for 20 additional poker machines.

At a special council meeting, council will consider a formal assessment in line with its Electronic Gaming Policy and Planning Policy.

Hogan’s Hotel has applied to Victorian Commission for Gambling and Liquor Regulation to expand its gaming facilities from 45 pokies to 65, with a hearing set for April 2.In the past financial year, more than $18 million was lost on pokies in the Mitchell Shire, or more than $50,000 a day.

Mitchell Shire’s average loss per adult is $574, higher than the state average.Mitchell Shire Mayor Bill Chisholm said council would consider making a submission to the commission.

“While Mitchell Shire Council is not a decision-making authority for this matter, we do have an opportunity to make a submission and will be considering that at the special council meeting,” he said.

“I also encourage community members to view the application and consider making a submission to show their support or concern. Submissions need to be made directly with the commission.

”Several people have voiced their concern on social media, including Kym Head, of Wallan, who has worked with people affected by gambling addiction.

Ms Head, who works with community charity Love in Action and a local food bank, said she had seen what the pokies could do to people.

“I’ve seen homelessness because of it. I’ve had one woman who’s banned herself just recently from attending the pokies, and the only reason she went was because she was lonely,” she said.

Ms Head said she had a family member who had lost a lot of money to poker machines, following the death of loved ones.

“In two years, she spent $400,000 in the pokies just because she had nothing else, she was depressed, she was lonely,” she said.

In witness statement made as part of the application, Hogan’s Hotel owner Jim Hogan says the hotel provided about $80,000 in voluntary cash and in-kind contributions to local sporting clubs, charities and community groups in past financial year.

Hogan’s Hotel owner Jim Hogan said in the statement the hotel would increase its contributions to a minimum of $100,000 if the application were to be approved and would accept it as a condition of the approval.

Additional to the new gaming lounge, the $2.4 million works would also include a new verandah, expansion of the existing kitchen and other various refurbishments.

Mr Hogan did not return calls to North Central Review to comment on the application.