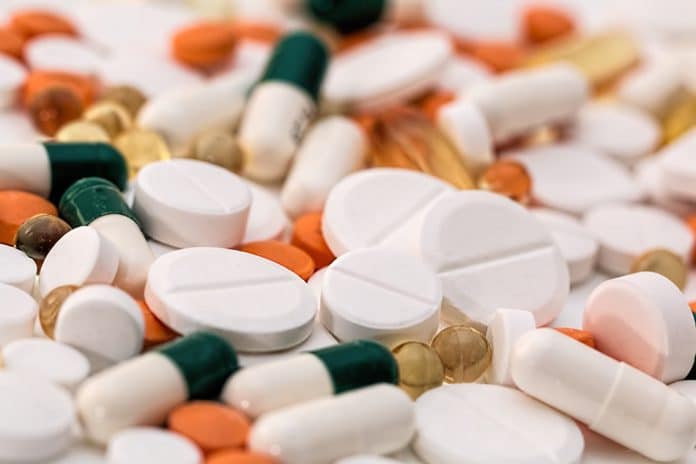 A WALLAN resident has called for the public to take notice of and report what she described as a worsening issue of drug dealing in the community.

The woman, who spoke to the Review on a condition of anonymity, said police recently raided a property on her street in the west of Wallan, arresting a resident.

She said she had also heard neighbours discussing that residents at a property in an adjacent court were dealing drugs to minors.

The woman said she had noticed drugs becoming more of an issue in Wallan since moving to the town 15 years ago.

She said she sometimes feared for her safety and wanted to bring the issue to light to encourage more people to talk about it.

“As a community you don’t hear much about it at all. I think we need to be a bit more proactive about it and get it out there that this is happening,” she said.

“I walked out of my house and had a buyer threatening me when I tried to get their number plate, which meant I had to call the police. I shouldn’t have to feel like that in my own home.

“I work in Wallan and I see this running rampant. I’ve been living here for 15 years … and none of this was here [when I moved here].

“I’ve spoken to people who have lived here a lot longer than me and they all agree. You used to be able to walk down the street and say hello to someone – it was a country town. It’s not like that anymore.”

Police Sergeant Gary Hopper confirmed Wallan police had executed a warrant at the address the woman described but was unable to give further details.

Sgt Hopper said a woman was arrested in connection with a drug-related matter and had been bailed to appear on summons.

“Police are aware that there are drugs in Wallan,” Sgt Hopper said.

“We try to nip it in the bud and execute warrants.

“We probably execute a warrant on a home every six months – we go in, seize the drugs and put it before the courts.”

Sgt Hopper said information and tip-offs from the public played a vital role in helping police track down drug dealers.

“We take information and reports and we act on them,” he said.

And a tiger snake in a Christmas tree…

Child safety near schools a priority