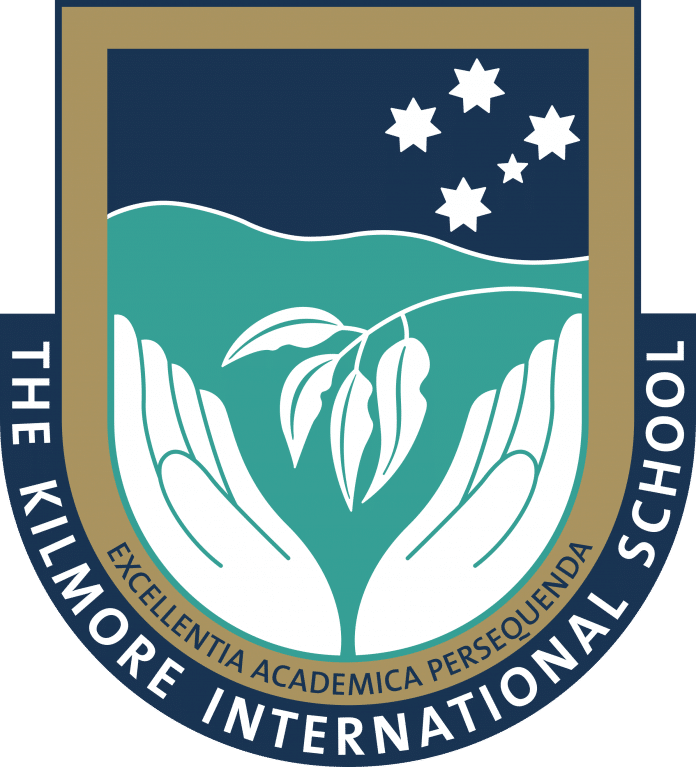 THE Kilmore International School will change its name to Colmont School and has flagged its intention to move from its current site at White Street, Kilmore, as the school community braces for a major shake-up.

Last week the school sent a letter to students’ families notifying them the Colmont name would come into effect on July 1, with new uniforms to be adopted in 2023.

The school does not own the White Street property on which it sits, the adjacent boarding houses or the rights to the name The Kilmore International School.

Principal Peter Cooper said the school had used its name through a licensing agreement and had occupied its current site under a long-term retail lease, but the ownership of both assets had changed hands in 2019.

He said using the name The Kilmore International School under the new owners was no longer financially viable and the board of directors believed there was long-term benefit to the school owning its own name.

Dr Cooper said the school’s modelling also indicated it would outgrow the White Street campus by the middle of the decade and opportunities for expansion were limited.

“We’re looking at how we can cover the growth of the school over the next 100 years. We’re growing bigger than what this current site is,” he said.

“We’re hoping to stay as close to Kilmore as we can. We’ve got our current students and we want to serve their needs, but we’re also mindful that there’s a big growth corridor coming up from Melbourne.

“The Kilmore area is our primary focus and we’ve been working with Mitchell Shire Council to try to find a good site. We’re not opposed to going north, south, east or west to find the right site though.”

Dr Cooper said despite the word ‘international’ disappearing from the school’s title, it would continue to offer an International Baccalaureate Diploma Program.

“We’re still taking international boarders and we’re still running an International Baccalaureate program. That essence of the school is not changing,” he said.

Dr Cooper said the name Colmont was derived from two elements – col, the lowest point between two peaks, and mont, the peak.

“We wanted something that was unique in Australia. There are no Colmonts in Australia, or the world as far as we know. There is a Colmont in France, but that’s a location,” he said.

“It’s purely a made-up word, and it signifies that you start off at a certain point and hopefully you head upwards.”

The colours of Colmont School will be navy and white, with accents of eucalypt.

Dr Cooper said students had shown interest in the school’s new uniforms, and that they would be given input on the uniform designs.

Dr Cooper said the school was working with Mitchell Shire Council to find an appropriate site within the shire.

“We’re mindful of families who are currently here. The reason we’ve made this announcement early is because we know many families will move to this area to come to this school,” he said.

“I want to make sure those families are aware that it may be Kilmore, but it may also be in the surrounding region. I think it’s important to be honest with them.”

Council chief executive Brett Luxford said council officers would lend as much support as they could.

“The Kilmore International School is a trusted educational institution and a valued part of our community,” he said.

“Council’s strategic planning team is working to support the school.”

The school will host an information session for parents at 7pm tonight at the IB Centre.

The school has requested people book via the link Trybooking link to monitor numbers.