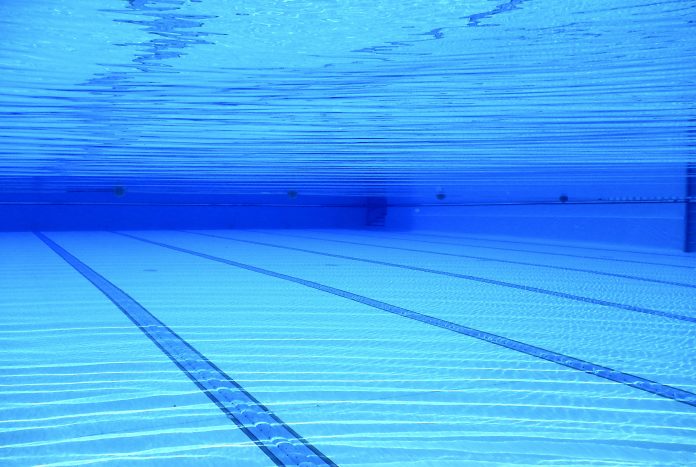 A WALLAN pool is a step closer after Mitchell Shire Council last week endorsed a Greenhill Reserve draft utilisation plan to investigate the precinct’s capacity to host an aquatic complex.

Council gave support for a proposed Southern Aquatics Facility, which will be at Greenhill Reserve pending the outcomes of land capability assessments and feasibility reports.

The proposed centre would also house gymnastics facilities, adding to the football, netball and bowls facilities already at the reserve. Council purchased the land on which the aquatics centre is proposed five years ago.

Council will also undertake community engagement to determine how the Greenhill precinct should be used.
Cr Rob Eldridge said council’s draft site utilisation plan was ‘a first step towards [investigating] how feasible it is to use the land’ for an aquatics facility.

“This has been a long time coming, and I’m sure the community will be very happy to see, at least at the early stages, something mentioning an aquatic centre,” he said.

“The biggest town in the shire has no soccer field,” he said.

“Things like gymnastics have been in abeyance for such a long time. People have been involved for decades now and they’re coming to the end of their tenure when it comes to being on committees and so forth.

“I hope the community gets behind [this project] and speak with their various community and sporting groups and study it carefully.

“This is the future of Wallan, which is the fastest-growing part of the shire at the moment.

“To address these things now, probably about 10 years after they should have been addressed, I think we need to jump on board and get something positive happening.”

Member for Yan Yean Danielle Green said she was happy to see progress on the project after the Sate Government provided funding for a feasibility study several years ago.

“For a project of such magnitude, they need to spend a lot of money to get the costings right, so we gave them the money for the feasibility study,” she said.

“It’s fantastic that they’re looking at that location and I look forward to them coming to government through the various programs that we have to submit applications for funding.”

Ms Green said an aquatics facility would improve the health and wellbeing of Wallan residents, as well as providing jobs.

“In other parts of the Yan Yean electorate, things like swim schools have provided a lot of employment, particularly for mums with families,” she said.

“This will be a great job-generating project, not only during construction but ongoing as well. It’s a great move by council and I’m looking forward to the next steps.”

Cr Louise Bannister said while councillors acknowledged the facilities were overdue, the project could not be rushed.

“I know it’s frustrating that we can’t start building this facility tomorrow, because a facility is well overdue for the Wallan and Beveridge community,” she said.

“As it will be a project of massive importance and will require large funding on behalf of council, we need to make sure we get this right.”

Cr Fiona Stevens encouraged community members to have their say and help shape the project.

“The aquatic facility mentioned is a possible component of what might go on this site, but there are many other things planned for this site as well,” she said.

“We will investigate to see whether the land has the capacity and the capability to take these things on and that will move us forward.”