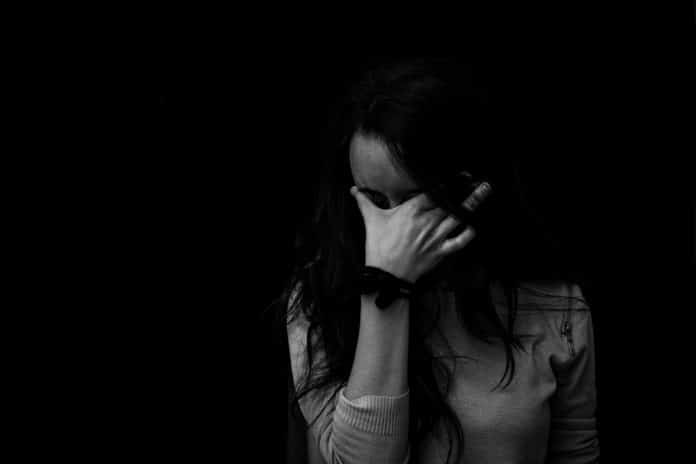 A lack of mental health services in regional areas is a growing concern for a Kilmore resident who travels to Werribee to receive the support she needs.

The resident, who did not wish to be named, said there was a lack of support for young people who were trying to cope with mental health issues.

“Age shouldn’t be a barrier to receiving support, but it is. We need more services, not medication. I was medicated at the age of 16 because that was all they could do,” she said.

“As a 16 year old, you’re less likely to put your hand up and say ‘I need to see a psychiatrist’, because it’s something you want to be able to do on your own, but you can’t.

“If you’re in crisis, you get sent to Shepparton because it’s the closest emergency service. That means you have no family support because they can’t come and visit you if you’ve been sectioned off.”

She said age was one of many barriers to receiving support for mental health issues in regional areas but other factors included socioeconomic status, family support, transport and solutions in crisis.

“I feel as if things are easier now that I’m older. But still, transport is an issue for me because I can’t drive, my social worker drives me to Werribee to get my medication,” she said.

“Medication is not the solution, but that’s all our doctors can do. Medicating a young person is not the answer, because it won’t give them a quality of life.

“I’m lucky that I have private health because I don’t know where I would be without it. Other people don’t have that.

“I’d like to see more services for people in crisis. If you’re in a crisis you don’t want to call up and book an appointment and wait.

“You need someone you can call and talk to face-to-face to come up with a safety plan.”

“We’ve been pushing to bring headspace mental health services here for quite a few years now. Every election we’ve made that a very big priority of ours to get the services here,” Mr Mitchell said.

“You’ve got areas here that have complex issues, not only lack of transport, but fires still happening, high unemployment, low tertiary education opportunities, all these things compact to make things worse.

“The government has pretty much just ruled out headspace in the Mitchell Shire.”

Headspace is a mental health service for youth aged 12 to 25 where young people are able to discuss their mental health by phone, online or face to face at a centre.

Labor committed to opening a headspace in the Mitchell Shire ahead of the federal election earlier this year.

Following the election, the Coalition refused to commit to establishing a headspace, instead referring young people with mental health issues in the Mitchell Shire to ‘eheadspace’, an online and telephone-based support service.

“[Ill mental health] is a very individual process. What works for one person may not work for someone else,” Mr Mitchell said.

“By scaling back services in rural and regional areas, [the government is] only making the big problem bigger.

“This is one of the things the government is unaware of – I’d go as far as to say I don’t think they give a damn. They are not awake to the needs.”

Mr Mitchell said anyone wanting to speak with him about issues they have regarding mental health services should reach out by calling his office on 9333 0440.

Seymour Show forging ahead as planned