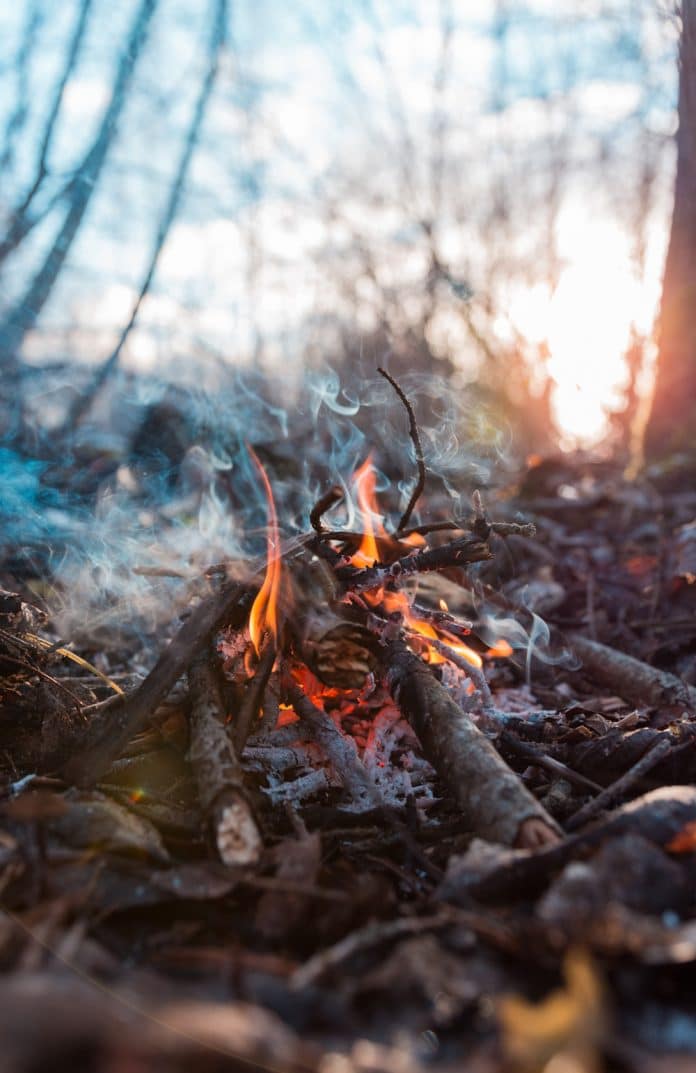 SAFETY concerns about wire-rope barriers have been reignited by a witness of the Hume Freeway near Clonbinane fires earlier this month.

The witness called into 3AW radio station saying they had seen the incident unfold after a mechanical fault occurred on November 1.

CFA say the fire was caused by a vehicle’s mechanical fault, sparking four fires along the freeway. Windy conditions also played a role in the fire spreading quickly.

The fire caused the freeway to close in both directions for a couple of hours.

“We were driving up the Hume and following a caravan and its tyre exploded … and because of the wire barriers he couldn’t pull over, so he drove for about another kilometre and a half, pulling his caravan, and it slowly disintegrated. Sparks flew off the side and it started a bushfire,” the caller said.

Shadow Minister for Rural Roads Roma Britnell said everywhere she went people shared their concerns of the barriers with her.

Ms Britnell said there were serious issues with the rushed rollout of wire rope barriers along road sides.

“When installed correctly, these barriers can save lives, no one is denying that, but there is strong evidence right across the state of areas where barriers have been installed incorrectly, effectively fencing people in with the potential for fatal consequences,” she said.

“The Auditor-General is conducting an audit of the wire rope barrier program and Daniel Andrews and Labor must commit to implementing all recommendations that come from that report.”

Regional Roads Victoria safer roads director Scott Lawrence said the safety barriers on the Hume Freeway made all drivers safe by preventing vehicles from running off the road or across the median into oncoming traffic.

“In fact since we began installing new barriers in 2016, the number of serious injury and fatal crashes on the freeway between Wodonga and Melbourne has almost halved – so we know they are doing their job,” Mr Lawrence said.

“The road shoulder on the Hume Freeway is wider than a traffic lane and allows drivers space to pull over in an emergency.

“Drivers in passing vehicles can also do their part by being cautious, moving to a lane further away when it’s safe to do so, and slowing to a safe speed when there are people on the roadside next to a stationary vehicle, regardless of the circumstances.”