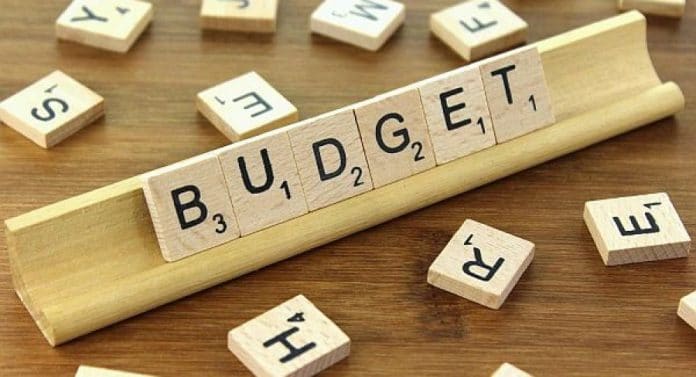 MITCHELL Shire Council has released its draft budget that shows a return to the ‘three Rs’ – roads, rates and rubbish.

The draft budget provides for a much waited improvement in road and footpath maintenance and upgrades while keeping the rate rise within the mandatory State Government rate cap of two per cent.
The draft budget also reveals that council has achieved its goal set in 2016 to reduce net operating costs by $4 million over two years. $2 million in 2016/17 has been saved in the current year with a further $2 million budgeted in 2017/18.
The savings have been transferred to council’s capital works program.

Sale of Hanging Rock East Paddock remains under a cloud

Whittlesea Garden Expo to makes its debut in March