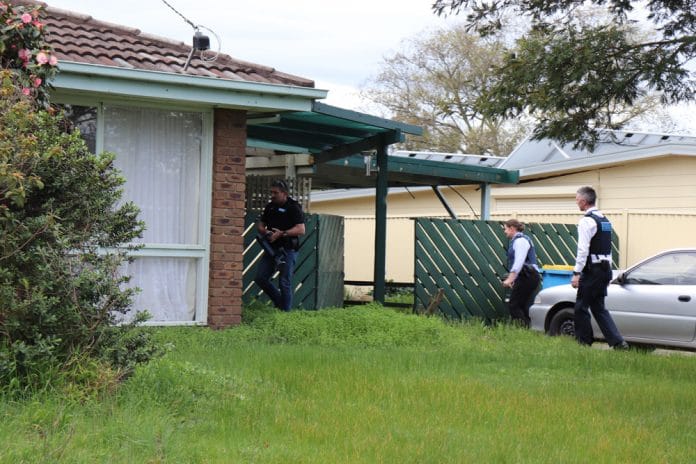 Sergeant Bob Derrett said the marijuana plants were found in three rooms in the house – all plants were at various stages of development.

“The property was rented legitimately through a landlord who had no idea what was happening,” Sgt Derrett said.

A person’s car was parked outside the property at the time of the raid, but the house was unoccupied at the time.

“A well organised syndicate had set up the house,” Sgt Derrett said.

Police pulled the crop apart and are still investigating. No charges have been laid yet.