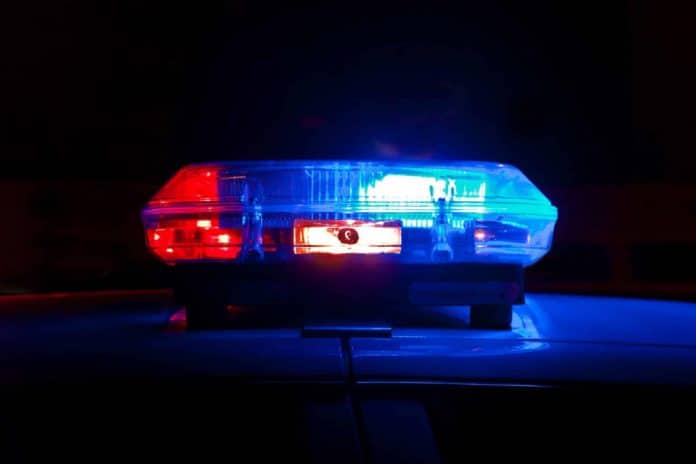 A WALLAN man is among three people arrested in Melbourne yesterday, charged with importing methamphetamine and pseudoephedrine into Australia.

Precursors, such as pseudoephedrine, are substances known to be used in the illegal manufacture of illicit drugs.

JOCTF officers arrested the 27-year-old Wallan man along with a Strathtulloh man, 41, and a Truganina man, 23, in Melbourne, seizing several electronic devices and a large quantity of what investigators believe is 1,4-butanediol, a controlled substance in Victoria.

“We’ve made no secret of the fact that Victoria Police is determined to make Victoria a hostile place for organised crime and in particular, those who are engaged in the importation and trafficking of drugs,” she said.

“Alongside our partner agencies, we will continue to target criminal syndicates and hold them to account. If you commit an offence, there is nowhere to hide, we will track you down.”