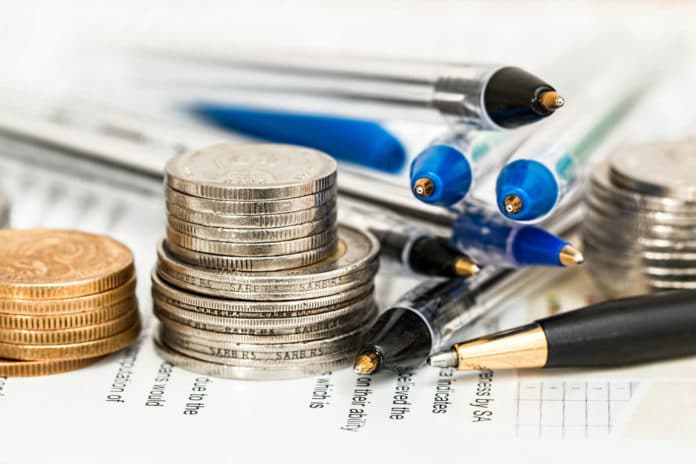 Despite decades of public pressure for the development of the Kilmore bypass the State Budget has outlined no urgency for its development.

The State Budget 2019-20 indicates no extra funding for bypass planning with a delayed estimated completion time.

It states completion dates have been revised ‘due to a delay on the implementation of Public Acquisition Overlay’.

Planning overlays are tools used by government to restrict the use of land in a number of ways. A Public Acquisition Overlay reserves land for a public purpose and suggests to land owners that their land is earmarked for compulsory acquisition.

Member for Euroa Steph Ryan questioned Minister for Roads Jaala Pulford in Parliament in late April about when construction will start.

She said VicRoads had completed investigations on two alternative alignments to meet the Environment Effect Statement requirements to minimise impact on the wastewater facility.

Ms Pulford said VicRoads was now seeking planning approvals to finalise the alignment, expected to be completed by the end of 2019.

A business case will then be prepared for funding.

Ms Pulford also said Regional Roads Victoria had been in contact with all impacted landowners regarding acquisition, and detailed acquisition costs for the project would be determined as part of the preparation of the business case, following confirmation of planning approvals.

Ms Ryan said there was no excuse for the delay.

“There is no extra funding for the bypass. They’ve just pushed by funding that has already been allocated. There’s tens billions of dollars going into the city, but regional funding is being slashed,” Ms Ryan said.

“They’ve had funding for a full year to do that land acquisition. When we left office in 2014 the early works had been started and the shovel ready.

“Five years on Labor hasn’t made any progress. People are so frustrated and have almost given up believing this will happen because they’ve been betrayed.”

With an estimated 48,000 people living in the Mitchell Shire, experts predict the population will boom to an extra 250,000 in the next 30 years – one of the fastest growth corridors in the state.

“We know how important this bypass is for these communities and we’re working to finalise planning approvals for the western alignment,” he said.

“We’re working closely with impacted land owners and expect to receive planning approvals later this year, which will help shape a business case for funding consideration.”