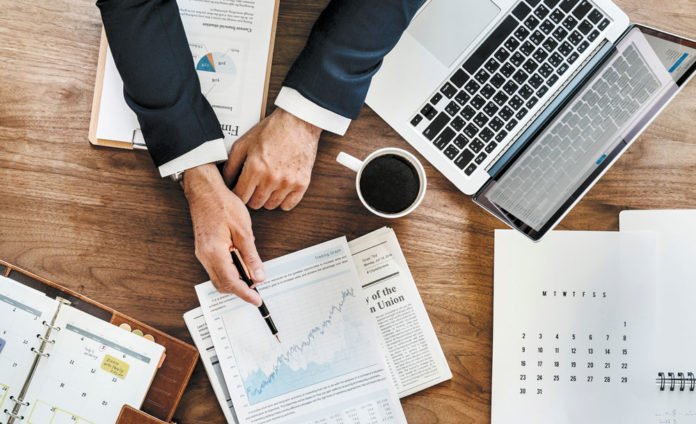 Backlash regarding the disproportionate share of money from council rates being invested into Mitchell Shire’s south has sparked a resistance from southern ward councillors.

But they were outvoted by their fellow councillors, meaning the draft budget was endorsed.

Cr Lowe said a disproportionate share of council’s rates income was being spent in the north and central wards.

“A new motto for the south of the shire – pay the most in rates and get the least back,” he said.

“About 45 per cent of the rates income comes from the south and this budget sees less than 25 per cent of our capital budget, raised from rates, spent in the south.”

Cr Lowe said he reached out to Mayor Bill Chisholm to organise a meeting for councillors to work on an alternative to the draft budget but failed to receive a reply from any councillor outside of his south ward counterparts.

“Perhaps because the other councillors were enamoured of the current draft given the proposed expenditure in the north and central wards,” he said.

Rates for 2019-20 are to be capped at 2.5 per cent with overall rate will increase by 7.6 per cent due to an 18.5 per cent increase in the waste collection charge to make up for cost increases in council’s recycling contract.

“We thought we would go to the community early on and we’ve received many suggestions, some of which we’ve included,” she said.

“There is some good news, we’ve turned a corner and look like we might have a surplus this year.

“If we can get 90 per cent satisfaction, we’ve done a good job because it’s very difficult.”

Central ward councillor Bob Humm said council received input from the community and the community had another chance with the draft budget.

“They may find they’re quite happy with it or we can take their suggestions on board and do something about it,” he said.

Crs Chisholm, Sanderson and Humm all voted in favour of endorsing the draft budget for public consultation along with deputy mayor David Atkinson and Cr Annie Goble.

Cr Fiona Stevens was an apology at last week’s meeting.

Both documents will be on display for community input from April 25 to May 22 and council will hear submissions on June 3.

Final documents will be presented for adoption at the June 24 council meeting.

Key projects in the mix for funding

Victoria will enter statewide lockdown after Whittlesea cluster grows to 26