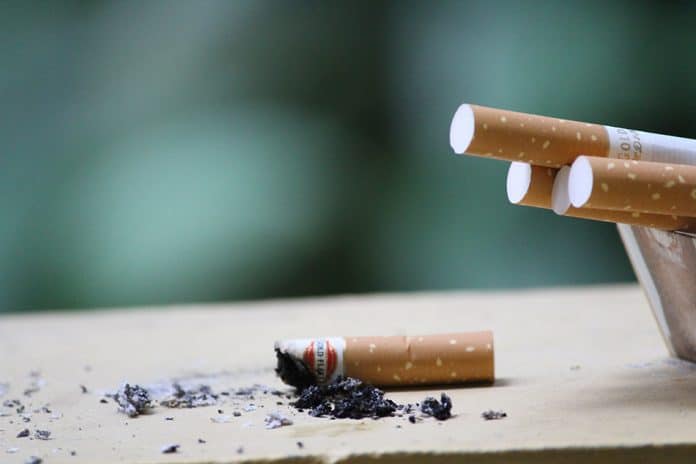 A Whittlesea man has paid nearly $2000 in fines and costs after throwing a burning cigarette butt into a South Morang car park earlier this year.

He pleaded not guilty to a charge of depositing litter after the case was heard in the Heidelberg Magistrates Court late last month, contrary to the Environment Protection Act.

The man had been smoking in a car parked outside Woolworths, South Morang, in March, where a witness saw him throw the burning cigarette butt from the vehicle, which then remained smoking on the ground.

The witness reported the details, including the car’s number plate and description of the man and the car, to the Environment Protection Agency’s, EPA, pollution hotline.

The EPA says cigarette butts are the most common form of litter, with many ending up in nearby waterways. Any burning cigarette butt also creates a fire hazard.

More than 8500 infringement notices for littering were issued by the EPA during 2020 and 2021.

People can report litter and other pollution by calling the 24-hour EPA hotline on 1300 372 842 or by visiting epa.vic.gov.au/report-pollution/reporting-pollution.