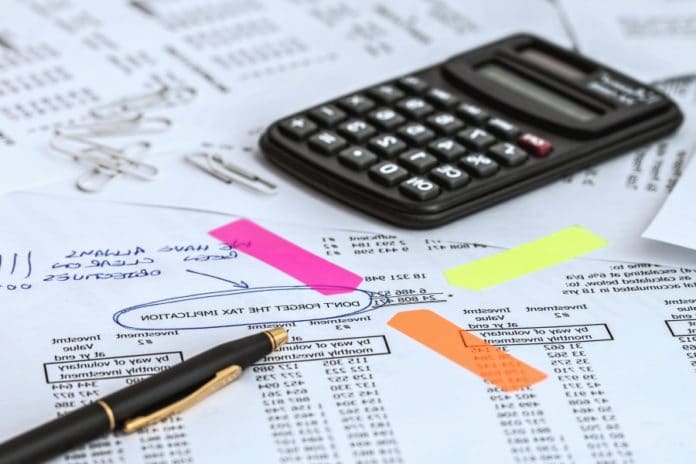 The 2019-20 draft budget has been released for public input after it was endorsed by council at its April 15 meeting, despite opposition from the three south ward councillors who believe money being spent in the shire’s south is disproportionate to rates.

The capital works program includes $3.42 million towards waste management, $6.74 million for road renewals and upgrades, $2.73 million for recreation, leisure and community facilities, $1.37 million for footpaths and cycling tracks, $4.45 million for buildings and $1.39 million for parks, open spaces and streetscapes.

The draft budget includes by a 2.5 per cent increase in rates in line with the state government’s rate cap, continued operational grants and one-off grants, and population growth.

Total revenue from rates and charges is expected to be $46.42 million, an increase of $2.48 million or 6.09 per cent from the 2018-19 forecast.The council proposed to increase residents’ garbage charges by 18.42 per cent to $405 annually. The increase is due to increased costs and changes to contract rates for recycling.

Council’s roads funding also include $972,000 for a footpath missing links program and $700,000 for a Kilmore Creek pedestrian bridge.

Council has proposed a $35.34 million capital works program, which includes $6.42 million in carry forward works. The carry forward works are mostly a result of council’s successful advocacy to attract grant funding from other levels of government.

The draft budget projects a council surplus of $26.17 million and the elimination of deficit through growth in revenue from population increase as well as cost reduction.Mayor Bill Chisholm said council was directing increased road funding towards road assets that needed it most and have increased roadside drainage efforts at an operational level.

“The draft budget represents council’s continued commitment to managing our finances in a prudent and responsible manner to continue towards a financially sustainable future,” he said.

“We continue to deliver many services to a growing community and believe that this budget illustrates our commitment to directing funds to areas that are valued by all members of our community.”

The 2019-20 draft budget is now in public consultation with councillors attending pop-up sessions throughout the shire at the following dates:

Wednesday, May 1 at Club Mandalay at 10.30am; Thursday, May 2 at Broadford Living and Learning Centre at 1pm; Friday, May 3 at Open House Café in Wallan at 2.30pm; Tuesday, May 7 at Pyalong Neighbourhood House at 9.30am; Wednesday, May 8 at Wine X Sam in Seymour at 11am; and Friday, May 10 at Old Kilmore Gaol at 2pm.

Any formal submissions need to be received by May 22 and council will consider submissions on June 3 before making a decision on June 17.

New seniors facility next to Mernda Primary School and Kindergarten