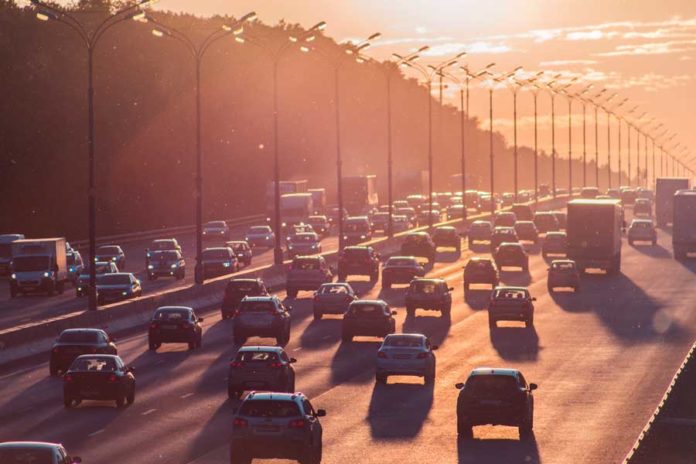 EPPING resident Priyam Shah spends 15 hours a week sitting in traffic congestion.He is one of many City of Whittlesea residents losing out on family time, social activities and the chance to exercise due to long commutes to and from work – and City of Whittlesea are petitioning for this to change.

City of Whittlesea Mayor Lawrie Cox is calling for support from the Federal Government to help make the Wollert train line a reality.

Mayor Lawrie Cox said the population was expected to increase in these growing communities by approximately 60,000 by 2041, therefore a train line extension to Wollert within the next 10 years was vital.

“The Federal Government needs to contribute funds towards acquiring the final 14 per cent of land required for the rail and fund a feasibility study into how Wollert Rail fits with other planned rail projects,” Cr Cox said.

Mr Shah lives 23 kilometres from the city, but it takes him 90 minutes one way to arrive at work.

The Epping resident said he had to leave his home by 7.30am to spend 25 minutes in traffic to drive to Epping Station, the train then took 45 minutes, followed by a 10-minute walk to work.

“The biggest issue is you have to leave home so early and by the time you return home at 7pm or 7.30pm, it cuts into all your personal time – you can’t go to the gym, focus on your health, and I don’t get enough time with the family,” Mr Shah said.

“I’ve seen a lot of families leave the area because it’s too inconvenient to get to work – they move to the south-eastern suburbs or to the west where the government is spending more money on the roads.

“There are employment issues in our area because it’s so difficult to get to the city – then there are social issues as well due to spending less time with families.”

The campaign involved Mr Shah hopping on a bus to commute to the city with Cr Cox, Member for Thomastown Bronwyn Halfpenny and journalists to share on social media the frustration that many other residents feel from sitting in heavy traffic.

“The commute day was an ideal day to show how bad traffic congestions is. It coincided with trains not running because of the work that’s going on,” he said.

“It took two hours and 20mins to get to the city.

“The politicians all accepted the fact that change has to happen.”

Mr Shah said it would be ideal if an express train line could be implemented, which would cut time on the train from 45 minutes to 20 minutes.

“We need the Federal Government to make the Wollert Rail a priority so that it can be delivered before the population boom, not play catch up,” Cr Cox said.