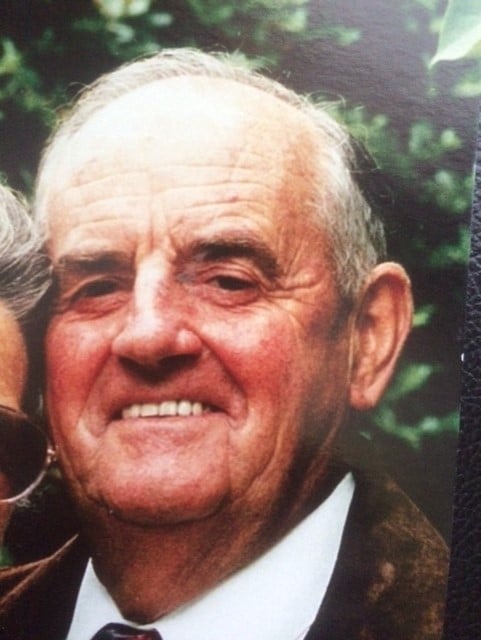 LES Russell’s lifetime of dedication to the Whittlesea community was today recognised with a posthumous Medal of the Order of Australia as part of the Governor-General’s Australia Day honours list.

The late Mr Russell lived his entire life in the Whittlesea township and spent much of it volunteering his time with various community groups and projects.

He was part of a working group attempting to establish Plenty Valley Hospital in the 1970s and was named the City of Whittlesea’s Citizen of the Yearn in 1998.

In between his volunteering commitments Mr Russell also found time to serve as the town’s butcher, building his own shop in Church Street in 1957 and supporting community groups, clubs and families in need through the donation of meat products.

Despite giving so much of his time to Whittlesea, his daughter Viv Davis said Mr Russell never wanted anything in return.

“He did everything in a quiet way. He was involved in everything because he really, really believed in the Whittlesea community,” she said.

“Anything he could do – donate, volunteer, give his time, whatever – he’d be there. That was just dad.”

He was lucky to have survived one year, let alone 93, after being born prematurely in the late 1920s.

“He was born in the front bedroom at the house and he was only three-and-a-half pounds, so they didn’t think he’d survive,” Ms Davis said

“I think he lived in a drawer for the first few weeks because they weren’t prepared for him. It’s quite remarkable that he survived and thrived after being born like that.”

But thrive Mr Russell did. Ms Davis said her father was always involved in something, and taught his children to take an interest as well.

“He went to work as the local butcher and then on weekends he played football. Then in summer it would be tennis and he and mum would go up play tennis after closing up the shop,” she said.

“He loved fishing and camping, and was into everything. We’d go to different working bees with them and we started playing tennis after going along with mum and dad.

“That was the natural progression where we learned to be part of the community. It was normal for us.”

Ms Davis described her father’s OAM recognition as ‘bittersweet’ as it fell near the first anniversary of his death.

“When it became evident that he was going to pass away, my son Ryan told him that he was nominating him for the award.

“He was really thrilled. He had a big smile on his face. He knew that he was going to be nominated, and I know that he would have been so thrilled to have this honour.

“This would have meant the world to him because he was a proud Australian as well as being a proud member of the Whittlesea community.”

Ms Davis said her father’s legacy would live on in all the Whittlesea community groups he helped support during his life.

“Whittlesea was his favourite postcode in the world and he loved everything about it,” she said.

“He did all sorts of things when he and others saw a need for the town and tried to achieve it.

“I don’t know that he realised the impact he had with what he was doing. It wasn’t for any accolades or rewards, he just did it because somebody needed a hand.”

Ray is one of the best