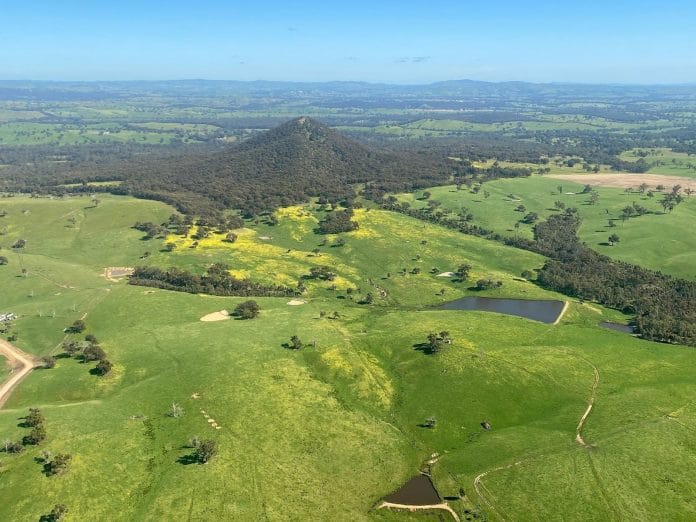 MITCHELL Shire councillors have deferred the adoption of a new community and environment local law to allow further community engagement.

The law had been due for consideration at last month’s council meeting, but Cr Annie Goble moved councillors delay their vote until the community could be consulted further on changes she proposed to three clauses.

The first was that farming zoned land be included under a condition requiring land owners or occupiers to remove any vermin or noxious weeds from the land.

The law as drafted had specified the condition only applied to land other than farming land, but Cr Goble said it was appropriate to include farming zoned land.

“I think it needs to come to council for their management and for them to be able to put infringement notices on properties owned by people who do not manage their noxious weeds in the way we would expect them to.”

Cr Louise Bannister said the condition would apply to unoccupied blocks of land.

“I know from growing up on a farm that farmers are generally pretty on top of weed control anyway … but farming-zoned land can also cover properties that aren’t used for farming,” she said.

“They may be empty blocks, and that’s where weeds can get quite out of control. That’s where it’s important to take this into consideration.”

Another change proposed by Cr Goble was an increase in the number of days for which camping could occur on land without a permit from seven to 28, but with no more than 14 consecutive days.

Cr Fiona Stevens said the change would accommodate people who were ‘trying to do the right thing’.

“It has been identified in the shire that there are some problematic campers. Unfortunately there are people who set up in locations that are illegal or they’re camping there for too long and living there as their residence,” she said.

“It may be a tent, it may be a caravan, but there are all sorts of issues that come into play with health and safety, and amenity and environment.

“As a compromise for those who do the right thing for people who want to have family come and camp or put up a caravan in the back yard for the holidays, we’re pushing it out from seven days to 28 days without a permit. If they need an extension after that they can contact the shire.”

The final proposed change was to bar people from erecting or placing advertising signs on a road, including on a stationary vehicle on the road, or in a municipal place without a permit.

The law will come before council at a future meeting after community consultation on the proposed changes is undertaken.