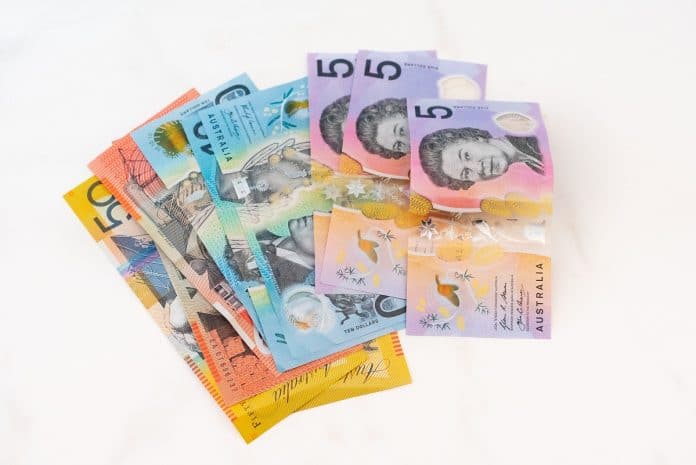 THE JobKeeper wage subsidy, implemented in early 2020 to keep businesses afloat during the pandemic and support employers to hold onto their employees, expired last week, cutting financial support to nearly one million workers across Australia.

Fortnightly payments from the $90 billion scheme, that at its highest point supported 3.6 million out of Australia’s 13 million workers, had been incrementally decreasing since October and ended on March 28, drawing criticism from economists, workers and small business owners.

As COVID-19 recovery has gained traction in late 2020, unemployment has fallen from its peak of 11.4 per cent in winter to 6.2 per cent in April.

But that number is tipped to rise again after the Federal Government’s secretary to the treasury Dr Steven Kennedy revealed last week that the end of the payments could cost 100,000 to 150,000 jobs lost nationwide.

Experts at CreditorWatch also estimated that 5000 businesses would collapse in the next three months.

Mary Joy, who owns Tarmac and Cruise travel agent in Kilmore with her husband, had been receiving JobKeeper payments until March 28.

Ms Joy said the pandemic hit her business hard, as it did most other travel agents across the country.

Her business used to be open Monday to Saturday, but now opened two days a week.

“There’s not much money coming in the business, it’s very limited and of course [JobKeeper] has been very helpful for us.

“I have had my own share of disappointment and stress with that. I have been running my business for four years, so far we had been thriving and doing really well until COVID.”

Ms Joy said the majority of her work since Australia’s borders closed in March 2020 had been processing refunds, something that doesn’t earn her money, and helping clients who had been stuck interstate due to unexpected border closures.

“We are pretty much relying on international borders … if that border doesn’t open then that means our business will not thrive the way it was before. And currently with domestic travel is very limited,” she said.

Ms Joy said she made the decision late last year to keep her business going with or without the support of JobKeeper.

The agent is her primary source of income, but she and her husband also work second jobs.

Ms Joy said she hoped the government would reconsider ending JobKeeper, or introduce alternative support for workers and businesses that are still reeling from the ongoing impacts of the pandemic.

“We deserve that help because we have contributed to the society prior to COVID and it wasn’t our fault that our business was shut down – we’ve done the right thing,” she said.

With Victorian businesses suffering more than others after an eight-month lockdown last year, Victoria had the highest number of people on JobKeeper, while a number of restrictions on social distancing and venue capacities continue to limit some businesses’ revenue.

Minister for McEwen Rob Mitchell said in his electorate more than 8300 people across 2700 businesses received the payments for the scheme’s duration.

“The JobKeeper transition should be based on what’s really going on in the local economy, not an arbitrary deadline at the end of March,” Mr Mitchell said.

“Nobody is saying that JobKeeper should go on forever, but it should be tailored and targeted to what’s actually happening in industries and communities.”

Wandong’s Anzac of the Year