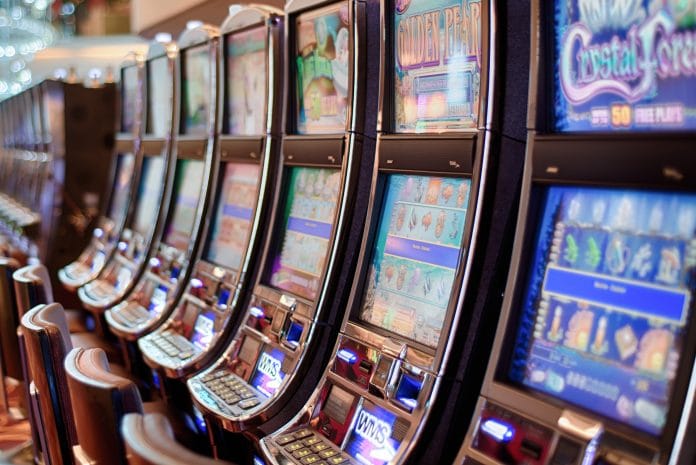 HOGAN’S Hotel has won its battle to increase its gaming machines from 45 to 65 at its Wallan premises.The decision was handed down on Thursday, following a hearing in April.

As a condition of the new permit, Hogan’s Hotel must increase its community contributions to $100,000 a year for as long as any of the additional gaming machines are in operation.

In March, Mitchell Shire Council voted unanimously to oppose the application and make a submission to the Victorian Commission for Gambling and Liquor Regulation at a special council meeting.

As part of the consideration, council commissioned an independent socio-economic assessment of the application.Council presented the report along with a range of other information raising concerns about the potential for gambling harm.

Several agencies based in the shire also raised concerns with the commission and took part in the hearing.A Mitchell Shire Council spokesperson said the additional gaming machines would have a detrimental impact on the shire.

“An independent report prepared for Mitchell Shire Council showed there would be a detrimental social and economic impact of $6.84 million if the 20 new machines were introduced,” the spokesperson said.

“Council is disappointed in the decision and will consider its position once the commission releases the details around their decision.”The North Central Review asked Hogan’s Hotel management for comment, but they declined.