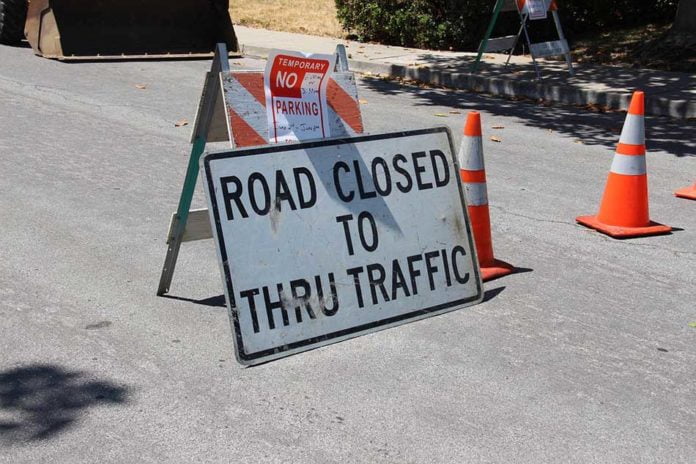 RESIDENTS in Mernda stand divided on the possible closure of Masons Road to through traffic.

The City of Whittlesea is proposing to close the road to all traffic, except residents along Masons Road, which is parellel to Bridge Inn Road.

The council ruled at its May 7 meeting to consult on a plan to close the road while allowing residents to have their say on the proposal.

Notorious for dusty drives and gravelly commutes, about 855 drivers use the road as an alternative east-west route to avoid heavy traffic in Mernda.

Masons Road is extensive of Hazel Glen Drive, between Plenty Road and Epping Road.Originally constructed to a rural standard for residents to access farms, the western section of the road is gravel, running through the environmental buffer of Hanson Landfill and Quarry – meaning it will never be developed and urbanised.

Council is responsible to seal the road if required. Sealing the road will cost $12 million.

Ten properties have direct access to the unsealed section where dust from the road is contaminating water tanks.

Residents say the unsealed roads also attracts hoon drivers to the area – making the closure of the road an attractive option.

However Mernda residents are pleading for the road to remain open and to be sealed so it can continue to relieve heavy traffic.

“It’s exactly what we need, we are bursting at the seams and without the appropriate road infrastructure, how are we going to go about our day to day lives?” Cr Sterjova said.

Cr Caz Monteleone said fixing roads in the municipality was the number one issue for council.

“We need to advocate to state MPs. We collect $20 million a year and this is the solution we bring to the community?,” he said.

“We need to stop wasting money and focus on deliverables.”

Cr Norm Kelly said shutting down the road was a short-term fix.

“The problem will just get bigger and bigger, where will the 855 cars run after? They’re going to cause accidents,” he said.

“We have explored a variety of options for the road including constructing the road to the standard required for the level of traffic, which would cost up to $12 million,” he said.

“Council will advocate to the state and federal governments for funds to construct the road.

“Another option is to pass the cost of the construction on to property owners abutting the road through a special charge scheme, however this would be cost prohibitive for residents and wouldn’t solve the issue of the amount of traffic using the road.

”Cr Ricky Kirkham said residents directly affected should not be liable for paying for the road.

“It shouldn’t be the residents who’ll be liable for the roads – it’s not right for us to ask residents to pay for a service that essentially everyone will use,” he said.

Cr Mary Lalios said council had $12 million in their finances.

“We really haven’t explored other options. Instead of closing the road we need to be listening to our residents whether it’s fire concerns, dust concerns or safety issues,” she said.

Residents can have their say on the proposed road closure, including where the road would be closed, until June 14. Details are available at whittlesea.vic.gov.au/masonsroad or by calling 9217 2170.