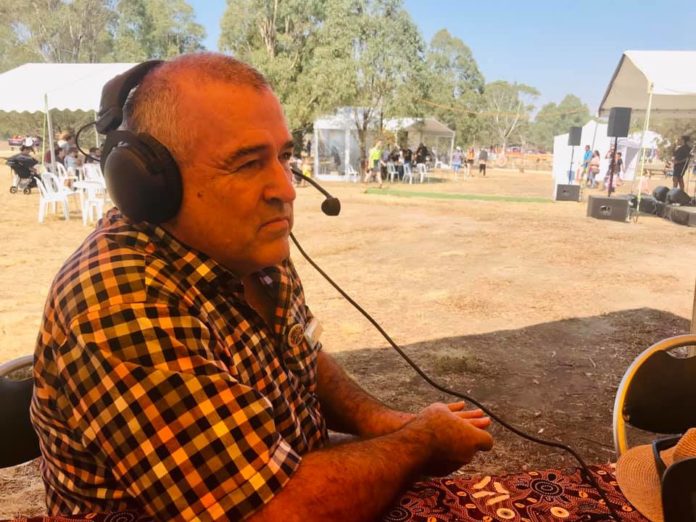 AUSTRALIA is the only remaining Commonwealth country that does not have a treaty with its Indigenous people.

However on a state level, Victoria is leading the way towards an Indigenous Treaty alongside the Northern Territory, who are also advancing their treaty negotiations and community consultations.

A treaty is an agreement between Indigenous people and governments in order to allow each party to negotiate on equal footing.

Each treaty is a product of the area’s history, social and political environment and could include recognition of past wrongs committed on Indigenous people, an acknowledgement of the unique position of Indigenous Victorians, an official apology, reconciliation and truth telling, and it could give autonomy and funding to Aboriginal communities.

In June 2018 the Victorian Parliament passed legislation to set up a framework for negotiating a treaty with Indigeous people and in April 2019 the First Peoples’ Assembly of Victoria was established to represent all Indigenous people in the state.

In July, elections, led by Victoria’s Treaty Advancement Commissioner Jill Gallagher, will determine the representatives of the assembly, which will negotiate treaty or treaties on behalf of Traditional Owners.

City of Whittlesea Mayor Lawrie Cox said there needed to be more engagement about treaty in the broader and non-Aboriginal community across Australia.

“There is an enormous, growing appetite and need for treaty engagement in the broader and non-aboriginal community across Victoria,” Cr Cox told 3KND Radio.

“This is being felt strongly in the local government authority sector.”

Cr Cox said non-Aboriginal people could reservations about treaty due to fear.

“You’ve got to understand the history that wrongs were done – we can’t rectify them but you’ve got to have knowledge of them if we’re going to move forward.

“We’ve got to be understanding – to be upfront enough to say it’s going to be bloody uncomfortable and if you’re prepared to accept that, you at least have a partial hope in mind in addressing the future.”

“We acknowledge there is a diverse opinion on the current treaty process but want to make sure our Aboriginal community in Whittlesea are given adequate time and opportunity to understand and engage with the process so they can make an informed decision,” he said.

“A true treaty should acknowledge that Aboriginal people have never ceded sovereignty, and should cover land rights and representation.”

Scouts without a home