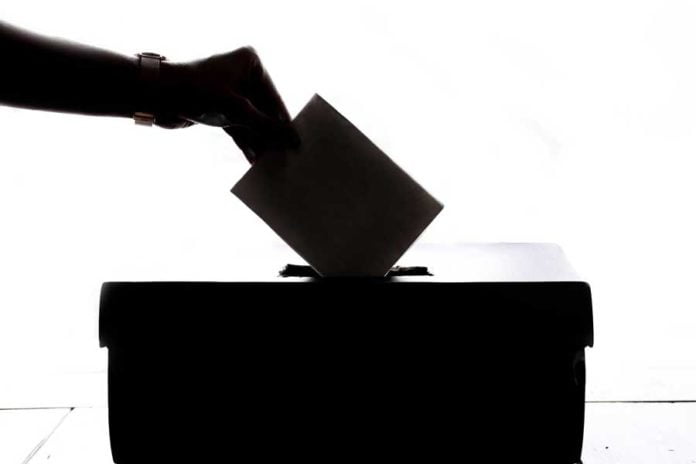 Eight candidates have been officially named to contest the seat of McEwen in the upcoming federal election on May 18.

Candidates’ names were drawn at a declaration of nominations in Seymour on Wednesday, with The Greens’ Neil Barker drawing the top spot on the ballot paper.

In the re-named seat of Nicholls, eight candidates will contest for the seat with Damien Drum from the Nationals appearing first on the ballot paper.

The two electorates have been affected by a redistribution initiated by the need to introduce a 38th seat in parliament.

Areas north of Kilmore including Broadford and Seymour have been moved from McEwen to the renamed Nicholls, formerly Murray.

McEwen also loses Mickleham and Craigieburn to Calwell and parts of Mernda to Scullin while gaining parts of Hurstbridge and Yarrambat.

Nicholls gains the aforementioned towns of Broadford and Seymour from McEwen but loses Loddon Shire to Mallee and Euroa and Violet Town to Indi.

Mitchell Shire Council promises to ‘do better’ with petition responses