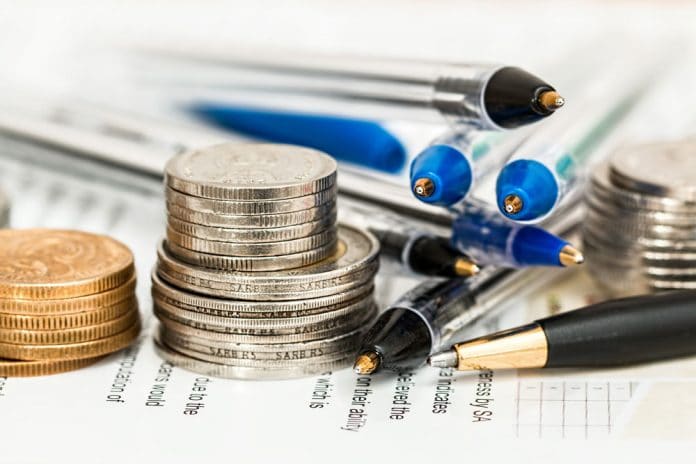 MEMBER for Yan Yean Danielle Green believes the final budget of her 20-year career in the Victorian Parliament will set the state and her electorate up for the future, despite a deficit of more than $17 billion.

The State Government’s budget, delivered on Tuesday last week, rejected austerity measures in the wake of the COVID-19 pandemic, instead aiming to grow the state’s economy out of debt.

Among the tentpole budget pledges were more than $12 billion for healthcare, $3.5 billion for public transport and $1.8 billion to build 13 new schools across the state.

Ms Green, who last year announced she would retire from politics at the upcoming election, said she was satisfied with the budget, which Treasurer Tim Pallas projects will be back in surplus by 2026.

“I’m really glad that the budget and is projected to be back in an operating surplus in a few years, with a plan to reduce the debt,” she said.

“Like the Federal Government and countries all over the world, we spent money to support the community during the pandemic. Because I’m finishing up this year, I wouldn’t like to go without a plan to reduce that debt, and there definitely is a plan.

“The debt agreements we entered into in recent years were all done with fixed interest rates, so the increase in interest rates worldwide is not impacting our expenditure on interest.

“I’ll leave in November confident in the budget being restored to good health, because we’d never run a deficit budget until two years ago.”

Ms Green said among the budget highlights in the City of Whittlesa was $5.38 million for upgrades at Doreen Primary School.
“When that is completed it will mean that every permanent school building at Doreen and Mernda schools is less than 15 years old, which is amazing,” Ms Green said.

“We’re investing heavily in health and stepping in where the Federal Government is not by recruiting more doctors and nurses.

“We announced a few weeks ago our plan for elective surgery, and to see the significant investment in hospitals across the system is really good.

“DPV Health got planning money to do future master planning for all their sites, and I’ve been working closely with the chief executive Don Tidbury about the need for a new purpose-built community health building in Whittlesea, including mental health services.

“For the western side of the City of Whittlesea, there’s a new shuttle bus for people to travel from Donnybrook Station to Craigeburn Station so they can connect to the higher-frequency services there. They’ll get a 30 per cent increase in trains once the Metro Tunnel is completed.”

Budget pleases most of Whittlesea