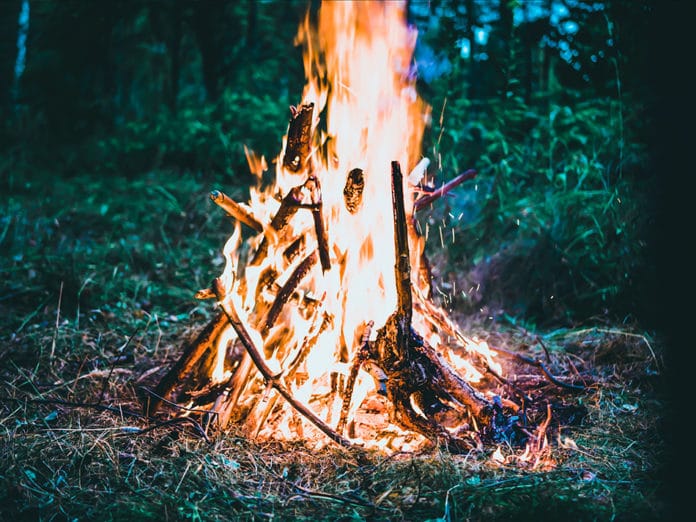 Fire restrictions end for Mitchell and Macedon Ranges shires and the City of Whittlesea at midnight on May 1.

However, the CFA is urging residents to still be extremely cautious when burning off.

While in previous years fire restrictions have finished early, this year has been much dryer resulting in the fire danger period running for its scheduled duration.

“As people are well aware, it’s still very dry with rain deficiencies seen across the district, certainly with dry, dead grass and the bush being extremely dry,” he said.

“The main things are to watch the weather, particularly the winds. If the winds are getting up, my recommendation is with winds above 15-20km/h, fire will travel very quickly in grassland and the bush and run up trees and can potentially get away on people really quickly.

“The last thing people want when doing a burn off of any size is to damage fences or damage their neighbours’ property.

“In years gone by, burns have gotten away from people, burning fences and trees and threatening not only their property but their neighbours. Any damage that their fire does do is back on the person that lit the fire.”

Fire restrictions remain in force in districts seven, 15 and 22, which take in Geelong, Ballarat and Shepparton and neighbouring municipalities, until May 13.

Mr Dally said safety precautions when burning off included making sure someone was attending to the fire at all times, having a means of extinguishing, having a bare earth break with nothing touching the fire three metres above and around, and notifying the Emergency Services Telecommunications Authority and register the burn on 1800 668 511.

“That will help to make sure the fire brigade is only turned out to fires. Instead of people seeing smoke on the horizon and calling it, if that burn off is registered, it may help us not turn out and keep our volunteers at home or at work without turning out to their burn off,” he said.

No monitor for now