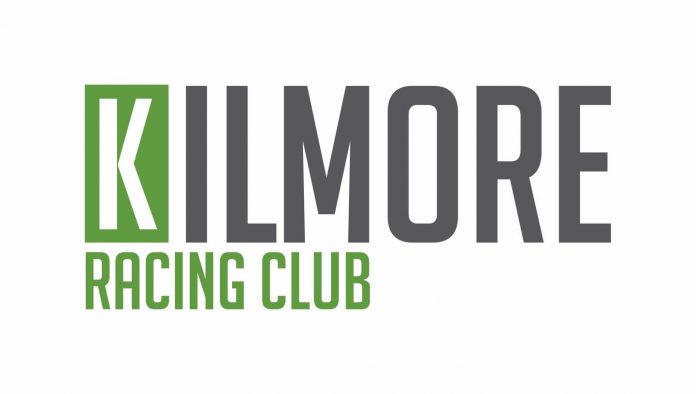 Racing returned to Kilmore on Tuesday, May 10 with a competitive 10-race card and a few upsets during the night.

Bolinda trainer Brent Lilley combined with Chris Alford to land the MC Security Trotters Mobile, over 2180 metres, with five-year-old Love You-Focus On Me gelding Kyvalley Surfrider, in a slower 2:04.2.

Kyvalley Surfrider led all the way from gate three to account for a death-seating Captain McCraw, which dropped to the markers approaching the home turn when Caledonian Spirit couldn’t hold his spot, but battled on well for third. The margins 15.9 by 3.5 metres.

Trained and driven by John, Diamond Eclipse was trapped exposed from gate five as Realy Under Fire showed his customary speed to lead from gate three.

Easing three wide in the back straight, Diamond Eclipse was allowed to slide up to the leading pair gradually and when asked for an effort on straightening, responded in fine style to gain the day by a head in a tight finish from a very game Trembita in a 1:57.5 mile rate. Righteously was third, a half neck away.

One of only two front markers, Abundance stepped safely from the pole to trail Sovereign Minx next door, enjoying the run of the race.

With the pair having the race to themselves on turning, Abundance used to sprint lane to prevail by 1.1 metres, with Trixy Nixie 5.5 metres back in third place after following the pair. The mile rate 2:05.7.

Driven by regular reinsman Darren Zahra, who shares the ownership with Charlie, Blissful Mind was given every possible chance from the pole trailing Renko, with the short-priced favourite Patsy Valentine going forward to race in the open.

Using the sprint lane, Blissful Mind raced clear in the straight to register a 3.6-metre victory in advance of Delwyns Son, three back the markers, which followed him home. Heaven Attracts was a head away third. The mile rate was two minutes even.

Driven by Emmett, Heavenly Brigade showed a tenacious will to win on turning and, with 1.3 metres to spare on reaching the wire, accounted for La Mesh off a three- wide trail in a rate of 2:03.3. Star Pupil used the sprint lane for third, 2.3 metres back.

The J and A Mazzetti 3Y0 Pace was a stroll in the park for smart $1.18 favourite Always B Miki-Arms Of An Angel filly Nonparreil.
Trained by Jess Tubbs, of Myrniong, and driven by Greg Sugars, Nonparreil led throughout from gate four to street her rivals by 18.8 metres from pole marker Very Tempting in a mile rate of 2:01.1.

The next Kilmore harness meeting is on Wednesday, May 19.

He raced numerous horses with many of his friends over the years with trainers such as Russ Thomson, David Miles and Lisa Miles to name just a few. He will be sadly missed around the town.