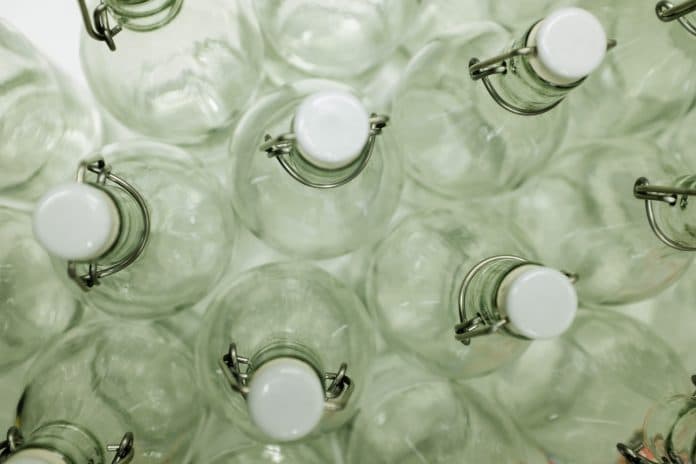 MITCHELL Shire councillors last week espoused the importance of reusing material such as glass and plastic rather than recycling it.

With Mayor Bill Chisholm set to represent council at the National General Assembly of the Australian Local Government Association in Canberra in June, councillors called for him to motion for circular economy initiatives involving the reuse of products.

Cr Chisholm will also present motions calling for the assembly to advocate to the Federal Government to support recycling, a zero-emissions economy, early infrastructure delivery for emerging communities, increased financial assistance grants, support for a Federal Minister for Growth Areas and a regionalisation and decentralisation agenda.

Cr David Lowe, in his first meeting since being reappointed to council following the resignation of Cr Christine Banks earlier this year, said reusing material would be increasingly important to communities.

“I’m a great believer in finding a reuse for materials, not just recycling them,” he said.

“There’s the old-fashioned example of milk bottles, which used to be collected, refilled and redistributed.

“Glass is a very valuable and energy-intensive commodity. We take sand, put a lot of energy into it and turn it into glass. Now we must avoid putting a lot more energy into turning it back into sand and putting it into road base.”

“Once upon a time not only the milk bottles, but beer bottles went back to the manufacturer – the whole lot,” he said.

“We have a lot to learn from the past by bringing it up again and putting to rest a lot of concerns we have regarding waste going to our tips.”

“It’s already been done successfully in other countries around the world, particularly in supermarkets,” she said.

“Cr Lowe mentioned the milk refill program that used to happen with deliveries. That’s happening now in England and in America, where people bring in bottles … to get things like shampoo and conditioner refilled.

“I think any encouragement for the government to support these sorts of initiatives is a step in the right direction.”

“It means we’re going to try to help create a marketplace where people can reuse and recycle materials,” he said.