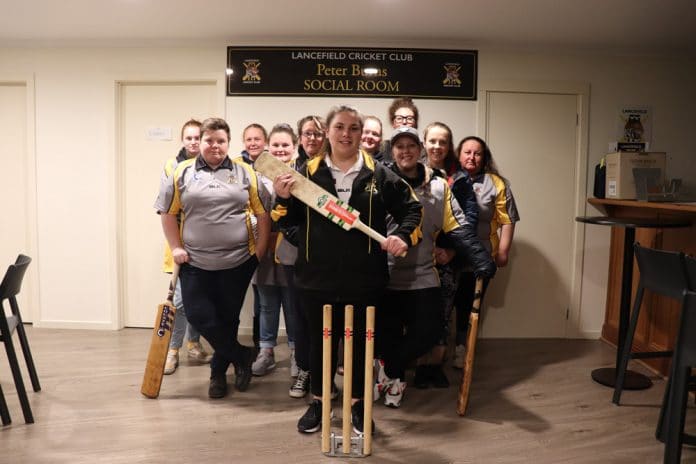 The move comes after the club was approached by former Lancefield junior Emily Consiglio to field a women’s team for the 2019/20 season.

“Emily has been the head of it, pushed for it and got us enough girls to put a team on the park and field a team this year and hopefully they do well,” he said.

With about 18 women already on board, the club will be able to field two teams in the Sunday afternoon competition facing teams from Melbourne’s north-west.

“They play with a maximum of eight players, it’s run a little bit different and it’s more of a social competition,” Mr Mouser said.

“They still play finals but if the girls haven’t played before or have played a little bit, they get to improve their skills and everything and possibly move on to a higher level.

“We decided we’d start at a lower level and work our way up, get the girls some experience and see if we can push into a higher level and give them a bit of a challenge.”

Mr Mouser said there had been a buzz around town with the club starting a women’s cricket team.

“It’s awesome, a lot of the older committee members were excited last year when Emily approached us and were really keen to get it going,” he said.

“There was no way it was going to happen last year but we worked hard to get it to happen this year.

“The senior men’s team is excited and the juniors are excited to have another senior team involved that they can look up to so it’s really good.”