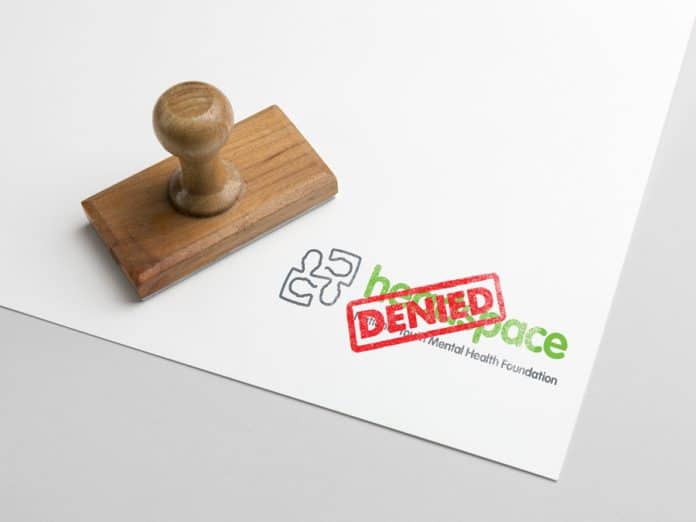 A headspace youth mental health facility in the Mitchell Shire is not likely to be funded by the Federal Government anytime soon.

Member for McEwen Rob Mitchell said he was ‘incredibly disappointed’ with Health Minister Greg Hunt’s response to a letter he sent in May advocating for the much-needed mental health services.

“Despite the clear evidence of dire community need, support from Mitchell Shire Council and from youth advocates, we have now been advised that kids dealing with mental health concerns can ‘access eheadspace’. That is just not good enough,” Mr Mitchell said.

“This is a slap in the face to the community-wide coalition of groups, service providers and young people who highlighted this as a top priority for Mitchell Shire.”

In a letter to Mr Mitchell, the Minister for Health’s office suggested young people in Mitchell Shire work closely with the Murray Primary Health Network or access eheadspace, an online and telephone-based support service.

“Encouraging young people in Wallan to ‘work closely with Murray PHN regarding their ongoing mental health needs totally ignores how impractical and unmanageable the current system is. Kids in crisis are not making it to Shepparton, they just aren’t,” Mr Mitchell said.

A spokesperson for the Health Minister said the government funded the Murray and Eastern Melbourne primary health networks to commission a range of mental health services in their regions, which includes Mitchell Shire, based on the prioritised mental health needs of local communities.

“Both PHNs utilise their stepped care models in the Mitchell Shire which allow services to be matched to an individual patient’s needs,” the spokesperson said.

The spokesperson said locations for new headspace services were based on ‘identified need determined on a national basis, with factors considered including youth population, availability of workforce, proximity to public transport, linkages to other primary and tertiary services and sustainability of services’.

“As part of the expansion of the headspace network, a new headspace satellite service will be established at Whittlesea,” the spokesperson said.

“The Eastern Melbourne PHN will receive funding of $402,372 in 2019-20 for establishment and ongoing service delivery funding of $384,531 for headspace Whittlesea.

“It is expected the new headspace service will commence providing services during 2020-21.”

Mr Mitchell said it was insulting to suggest that the combination of travelling to Shepparton or Craigieburn and using eheadspace was a good enough solution.

“The young people are telling us what they need, and we should be listening.”

“He has had open discussions with the Minister for Health about opening a headspace centre in Seymour. There is currently a review taking place, collecting data in what services need to be engaged,” the spokesperson said.

A Mitchell Shire Council spokesperson said council was committed to working alongside all levels of government and taking a bipartisan approach in advocating for mental health.

“We recently visited Canberra and had a productive discussion with an advisor to Minister for Health Greg Hunt around mental health in our shire,” the spokesperson said.

“Mental health is firmly on the radar and Mitchell Shire will continue to advocate for improved mental health facilities and services.