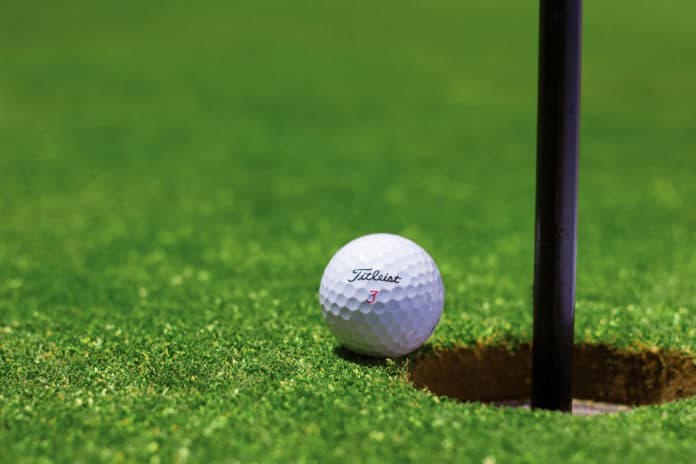 CLUB Mandalay will be invaded by left-handers, as the National Association of Left-Handed Golfers Victoria hosts a tournament at the renowned course.

The association has been going for many years and each state organises its own tournaments throughout the year, which lead into the National Left-Handed Golfers of Australia Championship, with the 54th edition to be played in Hobart later this year.

Association member Grenville Burton is helping organise the tournament and said entrants need only be left-handed and a registered member of a golf club with a Golf Australia handicap.

“Mandalay is rated number 36 in Australia. It’s come on so much, it’s a magnificent golf course so people are going to get to play the tournament on one of the best courses in the north,” he said.

“If you’re a left-handed golfer and you’re not aware of the association or have never played a left-handers event, it’s very unique to step on the tee with a full group of left handers.”

Mr Burton said every 12 or 18 months, associations around the world come together for the world championships, which were in Germany last weekend.

“In 2017, they played the world championships here in Melbourne at four of the top sandbelt courses including Huntingdale and Spring Valley,” he said.

“The biggest I know of was the national championship in Queenstown about 10 years or so ago, they had 500 left-handers turn up. They had to play it on four courses and rotate it every day.”

Details for the event are on the entry form on this page. Organisers encourage people to get their entries in quick to join the southpaw cohort.

Right-handed partners are welcome too, with a tournament of their own being organised at the back of the field.