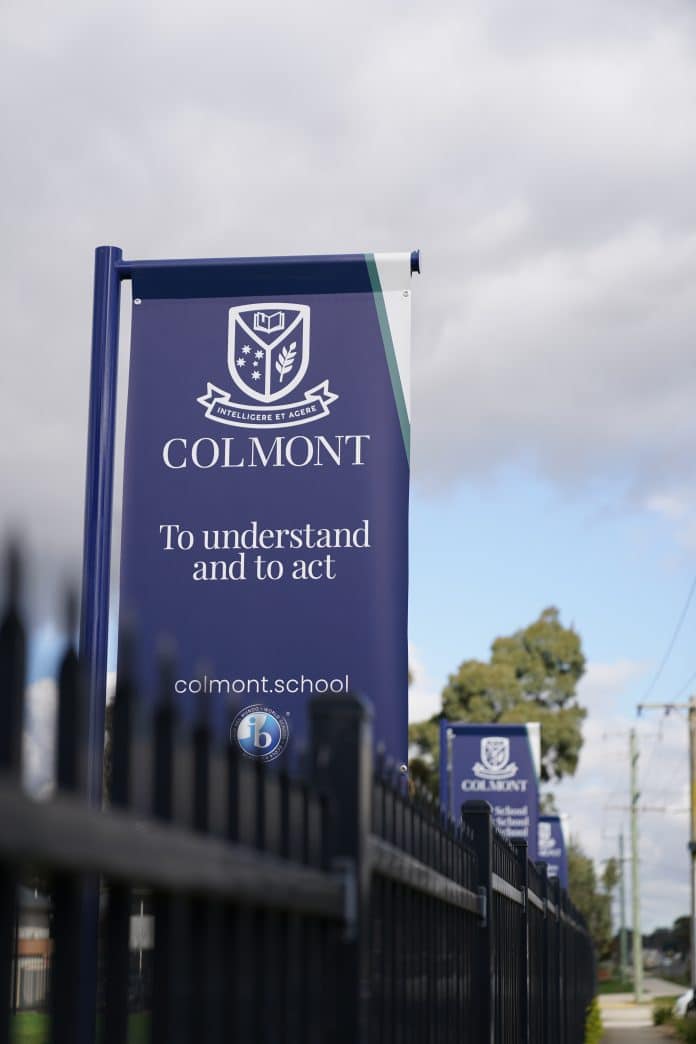 YEAR 12 students from Colmont School, formerly The Kilmore International School, have organised a fundraiser in a bid to allow them to complete their studies with the teachers who lost their jobs as a result of the school’s sudden closure.

On Wednesday evening, a page appeared on fundraising website GoFundMe titled ‘TKIS Year 12‘. The page set a goal of raising $100,000, which it said would, ‘go towards payment for our teachers to help us after this week’.

The students yesterday found out they would be forced to finish at Colmont by Tuesday next week after administrators said they were unable to secure additional funding.

The prestigious private school was placed in the hands of administrators last week, with a multi-million dollar debt putting it at risk of insolvency.

Students in years three through 10 finished on Friday last week, with families given less than 48 hours’ notice.

Administrators vowed to keep year 11 and 12 students at the school as long as possible to give them time to finalise other study arrangements.

Colmont School was one of fewer than 25 Victoria-wide offering an international baccalaureate, IB, program as an alternative to VCE.

Yesterday administrator Paul Langdon sent a letter to families advising senior students would be unable to continue at the school beyond Tuesday next week.

Boarding students will be able to continue living on campus for a finite period but will not receive education at the school beyond Tuesday.

“I have continued to assess the financial capacity of the Colmont School … to continue to trade for as long as possible until another source of funding could be identified,” the letter said.

“I have not received rent relief from the landlord or financial assistance from the state and commonwealth governments.

“Due to a lack of funds available, the school is unable to continue to provide education services to year 12 students beyond Tuesday.”

The letter gave no timeline for the departure of boarders.

The administrators can be contacted by calling 9793 5588 or emailing bquibell@vinceassociates.com.au.