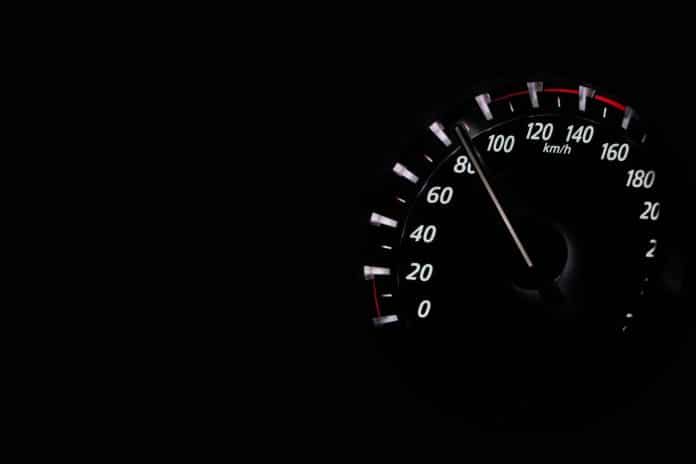 A VARIABLE speed limit appears likely to be introduced for vehicles on Kilmore’s Sydney Street after Mitchell Shire councillors last week rejected a motion to request a permanent speed reduction to 40km/h.

Sydney Street is managed by the Department of Transport, DoT, as a state arterial road.

The DoT has recommended a speed reduction along a 1.3-kilometre stretch of Sydney Street from 50km/h to 40km/h between the hours of 8am and 8pm, citing data that showed a high amount of pedestrian activity alongside heavy vehicle traffic during those hours.

Cr Lowe said a permanent reduction of the speed limit would make the centre of town safer.

“[A variable speed limit] involves building some expensive and extensive infrastructure to show those changes of signage and to advertise that to everybody as they’re driving through,” he said.

Cr Lowe said the DoT’s argument for variable speed limits being based on fluctuating traffic flows was a spurious one, as the same could be said of any street anywhere.

Cr Bob Cornish supported a full-time speed reduction to 40km/h, saying it would make the street safer for pedestrians.

“A lot of people don’t use the traffic lights in the middle of the older part of the township, let alone at Union Street,” he said.

“The vehicles going through are quite often large trucks, caravans, cars towing horse floats – you name it, it’s all there.

“A bit of kamikaze work goes on where people make their way through one lane of traffic, stop in the middle of the road until the traffic eases up and then cross the other lane. It’s a recipe for disaster moving forward as the township grows and the traffic increases.”

But other councillors opposed the motion, noting the cost of installing signage on Sydney Street would be borne by the DoT and not council.

Cr Rhonda Sanderson said a permanent reduction to 40km/h could have unintended consequences.

“Having been a shift worker myself … it’s quite frustrating to drive in a 40km/h zone when there is no other traffic on the road,” she said.

“In Kilmore we have the busking regional championships and we see while those are on that we’ve got a lot of foot traffic crossing back and forth on the road to see performers,” he said.

“[Last year] we saw one of the performers who had a parrot that flew across the road and was hit by a truck. Maybe if that truck was travelling at 25km/h instead of 50 or 40, that parrot might still be with us today.”

“Sometimes if you have it at a restricted time people follow it more closely,” he said.

“If you look at school zones, if you had that as a blanket 40km/h [zone] outside of school times 24 hours a day, how many people would actually go along with that?”

Cr Fiona Stevens supported a variable speed limit but questioned the DoT’s recommended times, noting the department’s own data suggested traffic significantly increased at 6am rather than 8am.

She supported writing a letter to the department querying why 8am to 8pm was recommended.

Cr Lowe said he also supported writing to the DoT.

“The timing seems to be very strange and even the staff are supportive of writing to the DoT to query the times they are putting on these restrictions,” he said.

“Eight AM is not acceptable because that is when children are travelling backwards and forwards and waiting for school buses.

“In the centre of an old township, I think a 40km/h blanket is by far the safest solution.”

The motion for a blanket reduction was lost, with crs Lowe and Cornish voting in favour and crs Bannister, Eldridge, Sanderson, Chisholm, Clark and Stevens voting against.