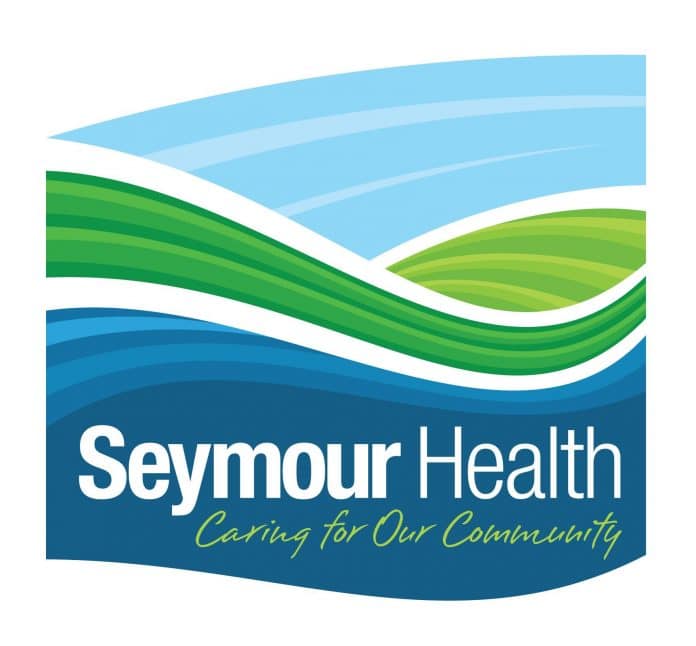 HEALTH and community leaders have urged the state and federal governments to come together to fund a proposed $27 million Seymour Community Wellbeing Hub.

Described as a ‘critical piece of infrastructure’ in Mitchell Shire’s north, the hub would house multidisciplinary health and wellbeing services, as well as community services including a public library.

A particular focus of the hub would be on veteran mental health, given Seymour’s proximity to the Puckapunyal Military Area and large Australian Defence Force veteran population.

“With people who are disadvantaged, we’ve got high youth unemployment, low education rates and low access to healthcare,” he said.

“This hub in Anzac Avenue is seeking funding to address that through a no-wrong-door policy where you can go in and access the library and internet café, [and then later] get mental health counselling.

“It’s got a focus on veterans’ mental health, which is logical being that we’ve got a huge number of veterans locally.”

Seymour is home to many veterans due to its close proximity to the Puckapunyal Military Area.

“Seymour has a big cohort of low-socio-economic residents, and it’s really important that we look after everyone in the shire,” he said.

Cr Chisholm called for a bipartisan approach from the state and federal governments to funding the hub.

“For a lot of things you need that bipartisan approach,” he said.

“You want an outcome, and in some ways it’s just like COVID. The Australian people expect all levels of government to work as a team and get a result. Infrastructure is exactly the same.”

Council and Seymour Health leaders have raised the hub as a priority with government leaders, including federal cabinet member Dan Tehan who visited Seymour last month.

“For us, the Seymour Hub is a critical piece of infrastructure. There is no community centre for those communities,” Ms Agostino said.

“We’re working with Seymour Health, Goulburn Valley Health, Nexus and FamilyCare to deliver something very special to include mental health services on the back of the Royal Commission, improved library facilities, and community facilities.

“It’s going to be an amazing hub that the community has said is a priority for them.

“The centre will have an element of job creation as well. This is an absolute game changer for the north.”