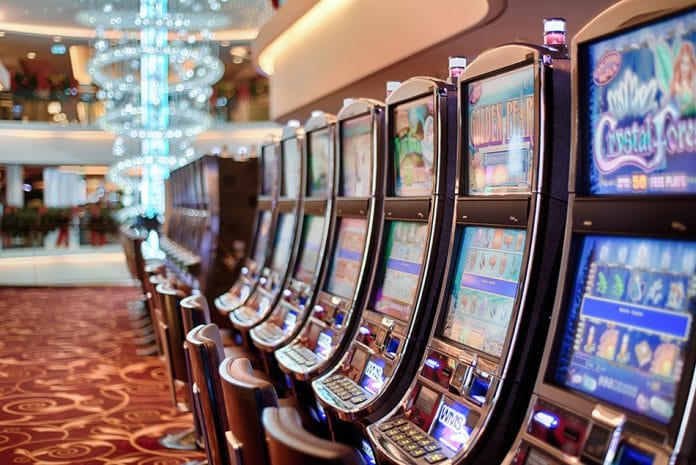 A total of $303,715 a day has been lost on pokies in the City of Whittlesea over the past financial year.

Victorian Commission for Gambling and Liquor Regulation figures reveal that 10 venues in the City of Whittlesea recorded a total of $110.9 million of gaming income, more than $1.4 million from the the previous year.

The amount of money lost to gaming machines in Whittlesea is the sixth highest of all local government areas in the state and is equivalent to $655 for every adult.

The City of Whittlesea has four of the 10 top commercial venues for pokies in all of Victoria.

“It’s critical that pokie addiction is recognised as a public health issue and that urgent reforms are introduced to address this,” Cr Cox said.

“We know poker machines cause harm, in fact they are designed to cause addiction.

“This is a community that cannot afford to lose more than $110 million to poker machines.”

Overall, Victorians lost $2.698 billion on poker machines in the 2018-19 financial year, the second highest amount of losses since pokies were introduced to the state.

This amount is a $3.5 million increase on last year’s losses, and only slightly lower than the all-time record of $2.707 billion in losses recorded in 2008-09.