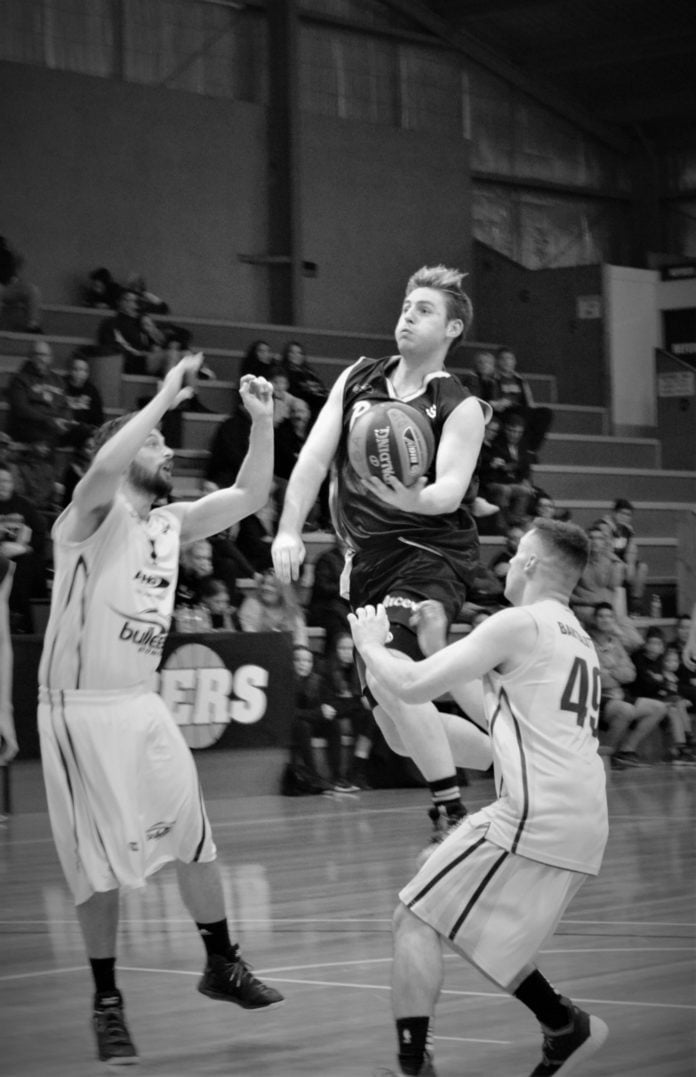 Whittlesea Pacers’ Big V teams were unsuccessful at the weekend with the women going down 100-67 at the Casey Cavaliers and the men suffering an 81-63 loss to Bulleen Boomers.

The Pacers women were never in it on Sunday as Casey took the lead early in the first period and never gave it up.

Sarah Halejian was hard to stop for Casey, scoring 27 points with eight rebound and nine assists.

Whittlesea was short, only suiting up six players which meant big minutes for everyone.

Rachel Bell led the side in scoring with 24 points, five rebounds and two assists in 38 minutes while Dani Reinwald again put in a monster effort with 20 point and 14 boards while playing all 40 minutes.

Whittlesea’s men didn’t have much luck either in their home-game loss to Bulleen on Saturday night.

It was neck and neck early, with both teams trading leads. The Boomers were one point in front at quarter time before the Pacers rallied to take a four-point lead in the second before going into half-time level at 34-34.

It was all Bulleen in the second half as the Boomers outscored Whittlesea 26-16 in the third period.

The Pacers weren’t able to stop the Boomers momentum as Bulleen ran away.

Both sides shot the ball well, but turnovers and free throws were the killer for Whittlesea.

The Pacers racked up 20 fouls and sent Bulleen to the line 19 times. They also had the ball stolen for 12 of their 19 turnovers from which the Boomers scored 21 points.

Injuries didn’t help with Dominic Bruno taken out of the game with a groin complaint and Tom Watson with a back soreness.

Chauncey Orr dropped 33 points for Bulleen while Jayce Beasley top scored for the Pacers with 16 points and seven rebounds.

Coach Brian Vaughns said it was a great start but a poor finish from his charges.

“We made some mental mistakes. We started well, it was a close first half but then we turned the ball over in three of our first four possessions after half-time and it snowballed from there,” he said.

“We didn’t make good decisions and we didn’t keep them out of the paint.”