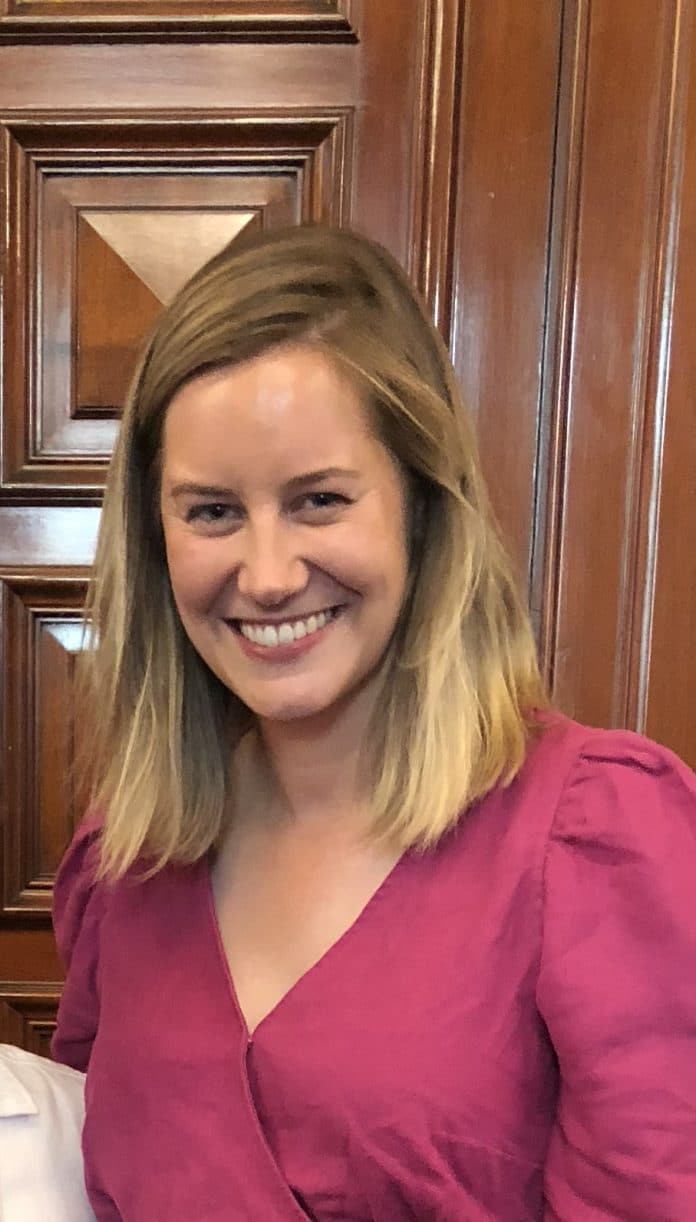 Ms Ryan offers the award each year to each school across the Euroa electorate in honour of Sir Edward ‘Weary’ Dunlop.

He was born and raised at Stewarton, educated in Benalla and grew up to be an extraordinary surgeon, serving in World War II.

As a prisoner of the Japanese, Weary Dunlop displayed extraordinary courage, leadership and compassion, giving hope to the sick and comforting the dying.

The award, made annually, recognises students who have done their best in the face of challenges, and who have demonstrated persistence and resilience in order to achieve academically, socially, culturally, in the sporting arena or in another field of endeavour.

“Breanna and Kieran are great examples of the spirit exemplified by Sir Edward ‘Weary Dunlop’ and it was an honour to have them in Parliament,” Ms Ryan said.

“Hosting these wonderful young people and their families in Parliament is one of the highlights on my year.

“Each of them has a unique story of how they persisted and showed resilience to overcome adversity.”