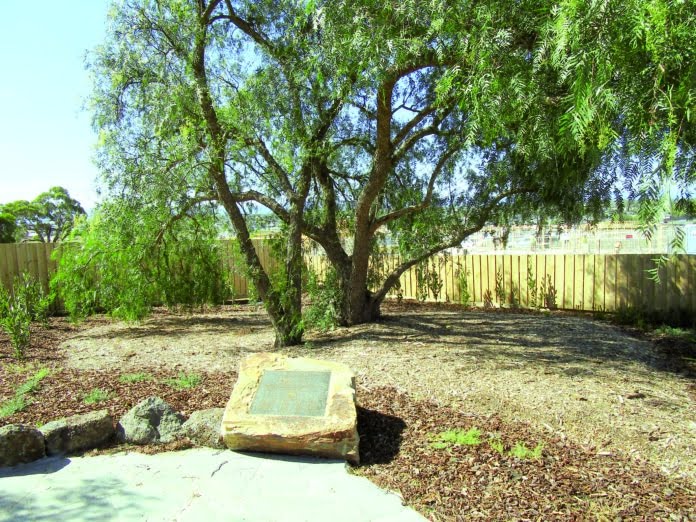 WORLD War I’s Gallipoli campaign has been honoured by the City of Whittlesea with streets and a park in a new Mernda development named in its honour.

As a project for to the Centenary of World War I, several streets in Regent Views have been given names of Victoria Cross recipients from the First World War.

The estate also features a pocket park with a commemorative plaque listing all the men who were awarded the Victoria Cross Medal at Gallipoli. The medal is the highest honour for acts of bravery in war time.

Mayor Lawrie Cox said the project was a partnership between the developer Allen Pennell and Council as well as the RSL, which was consulted during the process.

“With the 100 year anniversary of the Armistice Remembrance Day it draws another reminder of the sacrifice so many Australians have made serving their country during war and other conflicts,” he said.

“While this particular project recognises the heroes of World War I, we do remember those who have served us throughout history. A personal example of this is my father who was part of the ANZACs which were formed in 1941 during the campaign for Greece in WW2.

“I’m pleased that our Council has been a partner in this important project during the centenary of the ANZACs forces.”