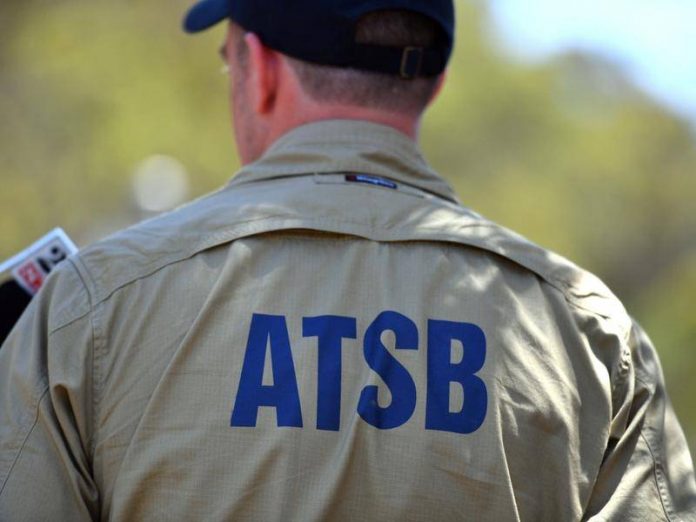 THE Australian Transport Safety Bureau, ATSB, has concluded its investigation into a mid-air collision between two aircraft at Mangalore, north of Seymour, that killed four pilots.

The ATSB released its final report on the February 2020 incident last week, finding that the pilots of each aircraft had been provided with traffic information about the other aircraft by an air traffic controller in Melbourne, but did not manoeuvre or establish direct radio communications to maintain separation.

One aircraft was descending towards Mangalore Airport while the other was climbing, and the aircraft collided at an altitude of about 4100 feet eight kilometres south of the airport.

Both planes were in non-controlled airspace, meaning the pilots were responsible for separation from other aircraft.

The accident was the first mid-air collision in Australia between two civilian aircraft operating under instrument flight rules, IFR, which have been in place for decades.

ATSB chief commissioner Angus Mitchell said it was likely the pilots of both planes did not realise the collision risk and were unlikely to have seen each other in time to avoid a collision.

“The ATSB notes that had the aircraft been operating in controlled airspace, they would have been positively separated by air traffic control, and therefore the collision would have been unlikely to have occurred,” he said.

“While the available evidence in this investigation does not support a conclusion that the present system of self‑separation in Mangalore airspace is unsafe, there is an opportunity to reduce safety risk further.

“The ATSB supports systemic enhancements to the overall Australian air traffic system that have been assessed by regulatory and air traffic specialists, in keeping with their obligations, as providing a net overall safety increase.”

People can read the ATSB’s final report on the incident by visiting www.atsb.gov.au/publications/investigation_reports/2020/aair/ao-2020-012.

Police report from the City of Whittlesea