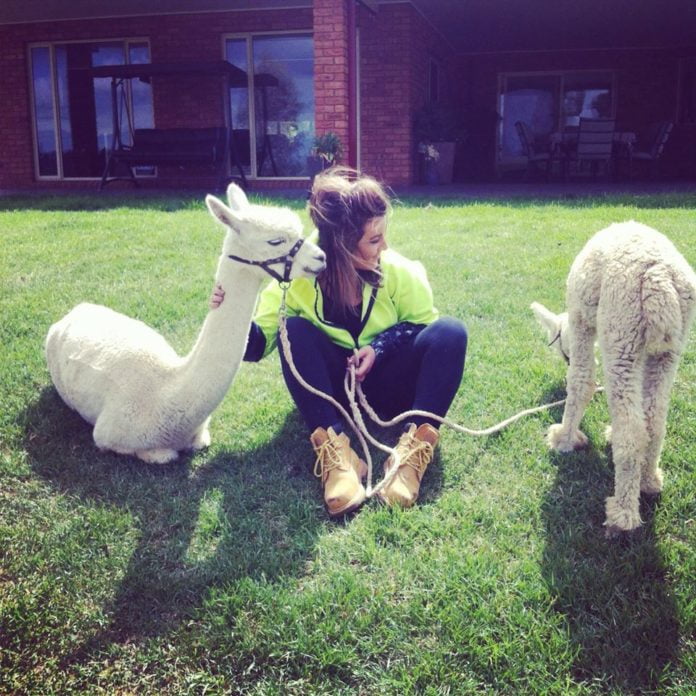 A DOREEN resident has spoken out in support of the vegan protests in Melbourne last week saying the protest spread truthful messages about animal cruelty occurring in Australia.

Amanda, who wanted her surname withheld, said she attended the protest before she started work in the city.

“My husband and I were a part of it for the first hour before going to work – it was a very sombre atmosphere,” she said.

“Many of the protestors wore their work clothes before going to work, construction workers for example wore their hi-vis – it showed people we were all from different backgrounds.”

Amanda told the Review that it wasn’t a hidden fact that there was an inconvenience to the traffic on the day.

“It grinds my gears too when a trip that’s supposed to be 20 minutes turns out to go for 40 minutes – people are inconvenienced on a daily basis,” she said.

“Sometimes it does take real disruption to our everyday life to make an impact like the widening of Plenty Road.

“Once completed, we are all better for it – locals fought for that.”

Amanda said the protest on Monday sparked more than 50,000 views on the Dominion documentary over a 48 hour period.

“I don’t think I’d tie myself to a truck – but I’ve learnt for change to happen – we need to take an educational approach and share what happens behind closed doors,” she said.

Amanda said she opposed the term ‘vegan terrorists’ that was being splashed in the media.

Victorian Farmers Federation showed its support for its farmers saying those who choose to eat products from animals could be assured that Australian farmers care for their animals and strive to achieve world best practices when it comes to standards of production – including health and welfare.

“We are fortunate that Monday’s activist activities, while causing disruption to the public and businesses, appear to have been peaceful unlike the other events we have seen unfold across the country recently where large numbers of trespasses invaded farming businesses.”

Amanda said animal cruelty has to be condemned.

“Change isn’t always easy – but we’re fighting for the rights of the voiceless.”