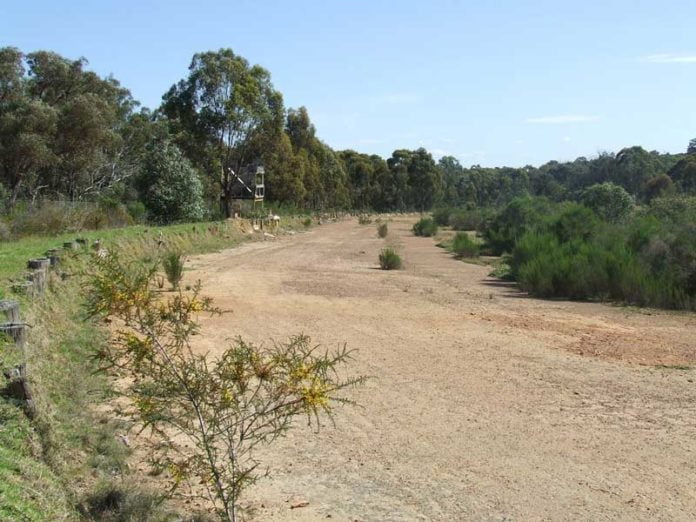 GRANITE Park in Seymour will no longer be used for motorsport after Mitchell Shire Council unanimously voted to develop a management plan for the park.

The council had been considering the future of the park for some time and ultimately decided the decrease in motorsport use, proximity to Bushland Park and bushfire overlay made the site inappropriate for motorsport.

Granite Park had previously been part of the Australian Army’s Seymour Camp and became council land in 1970.

Seymour residents built a speedway track on the site in 1970, followed by a motorcycle track in 1973.

The speedway closed in 1997 and leased to Extreme Driving until 2011, while the motorcycle track was last used in 2016.

The Seymour Motorcycle Club leased the motorcycle track since the club built it in 1973 but moved to the State Motorcycle Complex in Broadford after non-compliance issues were identified at the track.

The development plan will be similar to what has been used for Monument Hill in Kilmore and will consider environmental, heritage, bushfire and risk assessments and consider options for future use and management.

It’s estimated that the development of the management plan will cost council $20,000.

“It’s great to see council finally make a decision on this,” she said.

Cr Annie Goble said she was really looking forward to reading the management plan’s assessement of the possible use of the land.