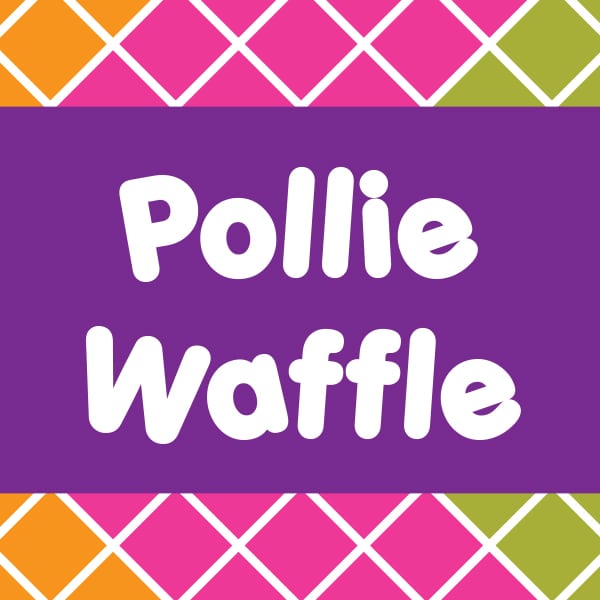 MEMBER for Northern Victoria, Jaclyn Symes, could be considering a move to the lower house at the November state election.

In a statement released by her office, Ms Symes said that she had been asked by “many from the communities” of Euroa and Ovens Valley electorates to run as a Lower House representative.

“I’m proud of what I have been able to deliver in securing funding for many projects across North East Victoria in just over three years, and there is plenty more work to do to deliver for these amazing communities,” Ms Symes said.

But having said that, both Euroa and Ovens Valley were won with convincing margins by the Nationals in 2014 – giving a good indication that Ms Symes will have a lot of ground to make up if she decides to contest either seat.

Ms Ryan polled strongly in all voting centres with only one centre favouring Labor. That was Clonbinane with the Nationals trailing Labor by just one vote 129 to 130.

“I grew up in Benalla, I understand what country communities want and I will continue to work as hard as possible to keep delivering new jobs, better schools, hospitals, sporting facilities, transport and helping our farmers,” Ms Symes said.

However, given the issues with V/Line over the life of the current government, transport could be a rather large hurdle to negotiate.

However Mr Herbert’s tenure was short lived, quitting politics for chauffeuring his pet dogs around at taxpayers’ expense. His place is presently filled by former unionist, Mark Gepp.

Daniel Young representing the Shooters and Fishers Party was the third elected candidate with 3.44 per cent.

Coming in fourth was National candidate, Damian Drum (0.26 per cent). Mr Drum resigned his seat mid-term to pursue a career in federal politics. Luke O’Sullivan presently occupies that place for the Nationals.

Jaclyn Symes was the fifth elected on 0.07 per cent.

Ms Symes seems to be keeping an open mind on her future saying – “My priority is to keep delivering for all of Northern Victoria and any decision regarding running for Euroa or another seat is one I will make with my family and party colleagues.”

Man walk back on