Home News The roof is failing 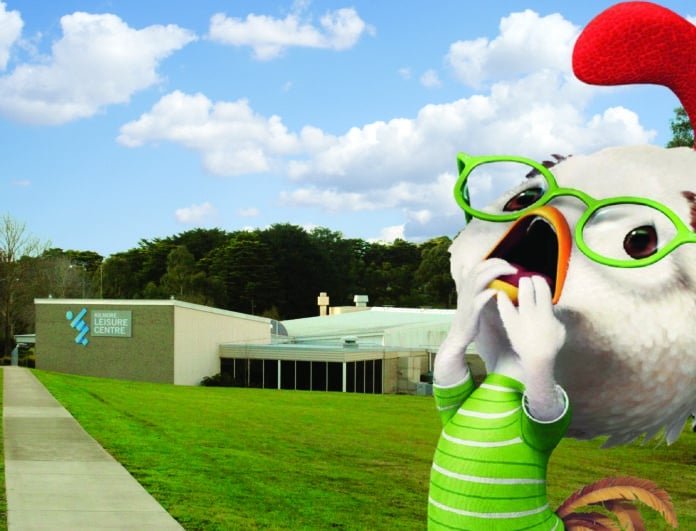 THE indoor swimming pool at Kilmore Leisure Centre will be closed for several months due to safety concerns with the roof structure.

The pool closed on July 31 and will remain closed for several months, possibly longer, while a contractor can be secured and the roof can be replaced.

The facility started life as Kilmore’s outdoor pool and was enclosed to become an indoor heated pool in 1994 – not without issues.

The January 12, 1993 issue of the Kilmore Free Press announced that the redevelopment ‘continued to be shrouded in controversy’ due to the need for the then Kilmore Shire Council to accept a revised tender of $1.4 million for the redevelopment.

The report on the December meeting saw Cr Bob Cornish’s successful recession motion stall the acceptance of the revised tender until the February 1994 council meeting when council finally approved the revised tender.

The pool project was completed in October of that year only to be shut down in December to fix what the then acting CEO, Neil McGaffin, described as ‘teething problems’.

Paint had started to lift on sections of the pool.

The pool was partly drained and the repairs over eight days of the Christmas New Year break saw residents high and dry at the peak of a Kilmore summer.

There were also issues with the solar heating system that had not been made fully operational due to water movement issues relating to the pool and the balance tank. There are sporadic reports in the Kilmore Free Press over the years of water related issues impacting the roof area.

The closure will affect approximately 40 mostly casual or sessional staff as well as some 2500 visits by residents to the pool each week.

Mitchell Shire Council Chief Executive Officer David Turnbull acknowledged the closure would have a significant impact on the community and staff, but it was necessary to protect their safety.

“Council has been monitoring the roof condition for some time and it is very disappointing to be in this position given we were progressing with plans to replace the roof and we had carried out some remedial work as recently as June to get through to summer,” Mr Turnbull said.

“However, based on the latest advice from two independent structural engineers, there was really no other choice but to close immediately. The safety of pool users and staff is of paramount importance.”

Mr Turnbull said Council was working to get the pool back up and running as soon as possible, but it was likely to be closed for several months, if not longer.

“It is hoped the repairs will be compete in time for Term 1 swim school in 2019, but this will depend on a lot of factors outside of our control and there are no guarantees of that at this stage,” Mr Turnbull said.

“This is an evolving situation and we will provide more details around likely timelines as we know more. Council has suspended Kilmore pool membership payments.