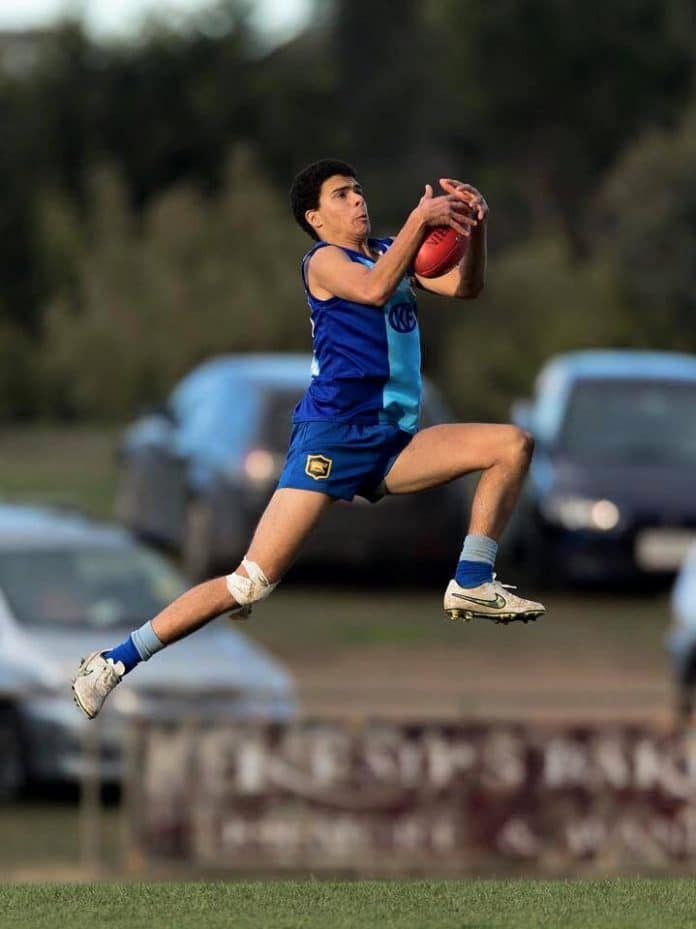 IT IS time to draw a line in the sand and ask why local footballing talent is walking away to other leagues, according to one club president.

As sides struggle to fill their teams full of resident talent, often heading off for financial carrots dangled in front of them from country leagues, Kilmore Football Netball Club President Paul Maher said he was ‘sick’ of it.

He wants local players to earn their spot in history.

“There is no doubt there is a wane of young men wanting to play football, it isn’t just our problem as other sides struggle,” he said.

“I am sick of hearing the excuse of playing in a higher league, it is time to draw a line in the sand and ask why can’t we play at that high level?

“I would like to throw down the challenge to the players who want to be part of history and the club’s first Northern Football League premiership and move through the ranks… they don’t need to leave to play at a high level.”

The junior football club has been through some success over the past few years.

Last year’s under 17s side won the flag, competed in the grand final the year before and has consistently finished thereabouts.

And Mr Maher wants this success to translate into the 2018 under 19.5s side.

“We are attempting to field that side this year… I am calling upon the players in the premiership sides to follow the path to the senior club,” he said.

“It is a goal to move to division 1 but we won’t put a time frame on it.

“We have an extremely successful junior club so if we can retain the young talent we can put a successful team on the park comprised of Kilmore boys.

Riddells League results: Romsey too much muscle for Lancefield rivals