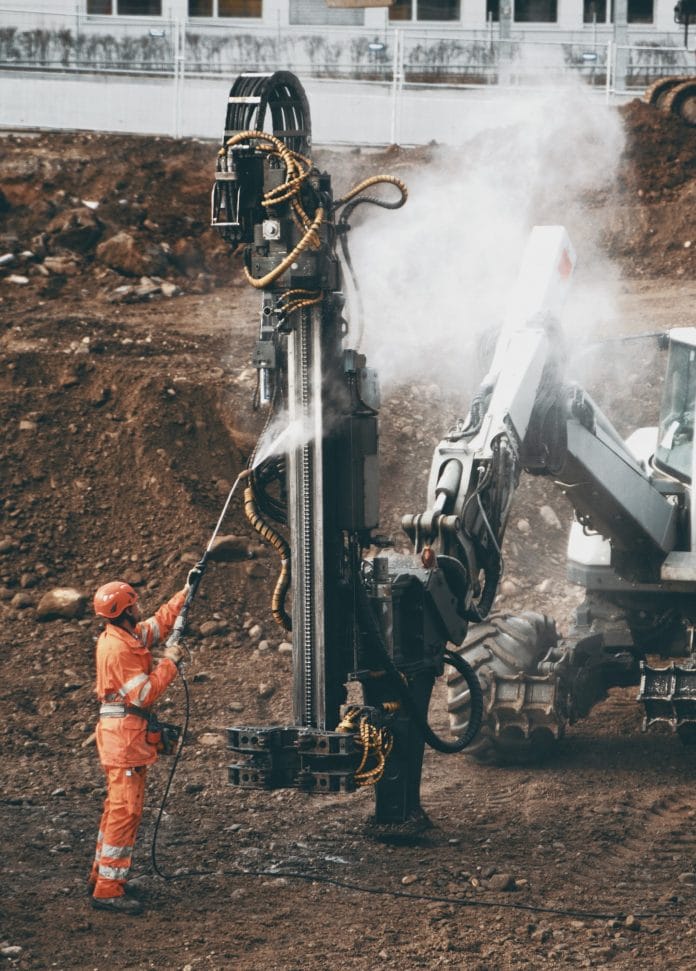 Currowong Resources officials have vowed to minimise disruptions in Reedy Creek after some residents complained of noise and dust created by the mining company’s drilling operations in the area.

About 15 Reedy Creek residents attended a community meeting with Currowong Resources officials earlier this month to discuss the company’s gold exploration operations in the region.

Currowong was granted an exploration license for the area surrounding Reedy Creek by the Earth Resources branch of the State Government’s Department of Jobs, Precincts and Regions in October 2020.

The company started drilling near Reedy Creek last year, and hosted a meeting in conjunction with the Reedy Creek Progress Association on April 10 to allow residents to ask questions about its operations.

Resident Kim Edwards said she and some other attendees at the meeting shared concerns about the noise and dust generated by the drilling.

“It makes a terrible noise all day. When they first started it was just like a truck coming up the hill that didn’t come, and then they changed to an air drill that makes more of a high whining sound,” she said.

“At one stage I was coming home from over the hill and I thought there was smoke in the air but it was dust from the drill machine.

“Reedy Creek is a beautiful, quiet little town, and when things like this happen it doesn’t seem right.

“It’s a terrible thing for the wildlife as well. For years we’ve had lyrebirds come out the back of our home, and since they started drilling we haven’t seen or heard the lyrebirds.”

Currowong community relations adviser Michael Robinson said the company would do its utmost to ensure residents were not unduly affected by its operations and had already made significant concessions in response to residents’ concerns, including eliminating weekend drilling.

“Previously in Reedy Creek, where things have come up or community members have had concerns, Currawong has made significant changes to drilling operations in response, through measures such as drilling only on weekdays and investing in noise reduction barriers,” he said.

“Currawong also changed Reedy Creek operational hours from a 7am to an 8am start specifically to accommodate two shift workers who only get to bed late at night.

“Currawong is, as this demonstrates, a company that listens to the community and responds to feedback in practical ways.”

Mr Robinson said Currawong had scheduled the meeting during a period without active exploration around Reedy Creek so that feedback from the community could be incorporated into the next phase of its exploration.

He said another town meeting was scheduled for later this year in agreement with attendees.

“Currawong has taken note of community feedback, positive and negative, and has begun planning how to ensure these suggestions are incorporated into future work programs,” he said.

Only the beginning for Romsey Ecotherapy Park