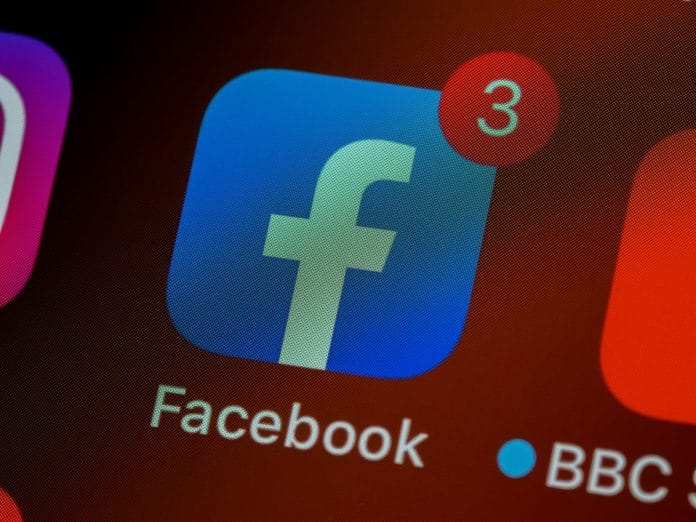 MEMBER for McEwen Rob Mitchell believes public interest journalism in communities is being hung out to dry in the tussle between the Federal Government and Facebook.

Mr Mitchell said he was alarmed at the savage impact Facebook’s ban on news sharing in Australia was having on local media.

“Our local media is now the only source of local news that our communities can rely on and they are under severe pressure,” he said.

“They are small, independently-owned organisations that we rely on to tell us what’s going on in council; what’s happening in our neighbourhoods; about new developments in our towns and local issues that affect us. They also provide a forum for local people to have their say.

“To survive in the digital age where so many people get their news from social media, these media organisations have had to expand their digital platforms to include Facebook which directs people to their websites.

“This ban that Facebook has imposed, like some kind of schoolyard bully, has had a devastating impact on these organisations which are now suffering a dive in traffic to their websites.

“Our news media is concerned they are unable to post important breaking news to their communities, such as health updates, transport issues, emergency warnings and more.”

Mr Mitchell said the flow-on effect could result in a reduction in businesses’ advertising spend if the amount of website traffic decreases.

“These businesses naturally want to maximise their advertising dollar to reach their potential market and local media are keen to help them do that,” he said.

“But this ban makes it so difficult for local media to get any messages out without Facebook to direct people to their websites.

“It’s a double whammy – it’s harder to get out our news and promote local businesses with this ban.

“The issue between the Morrison government and Facebook needs to be resolved now.”

Mr Mitchell said local media outfits could not afford to wait for the government to negotiate an outcome that took into account local media.

“The Morrison Government has been very happy to look after their mates in the Murdoch press, with huge grants to its subsidiary Foxtel, leaks and backgrounding to Murdoch journalists when it suits them.

“Treasurer Frydenberg promised it would benefit our media, but the legislation just doesn’t cover it.

“Now is the time for the government to show some real concern for smaller communities, instead of playing some kind of game of chicken with Facebook to see who folds first.

“The government needs to urgently explain how their law will improve things for media in Australia – and not just the big players.”

Celebration of diversity in Wallan