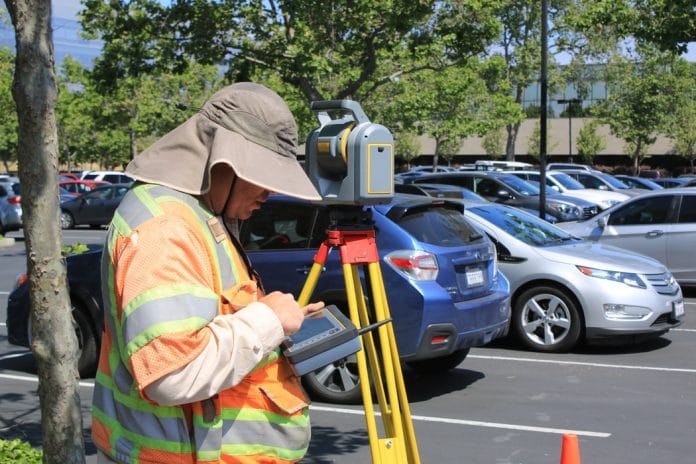 Fines for many parking infringements throughout Mitchell Shire will increase by $20 to $80 after a decision by councillors at last week’s council meeting.

The increased infringement penalty amount will apply to parking offences known as ‘green signs’ which includes offences such as parking for longer than signed, failure to pay and incorrect parking.

The previous parking fine amount of $60 was resolved as part of the 2011/2012 budget but council was compelled to pass a new resolution after the Road Safety (general) Regulations 2009 were revoked by the Department of Transport for new legislation.

The increase brings council’s infringement penalty amount in line with surrounding councils such as Nillimbik, $82, and Strathbogie, $83.

Crs Bill Chisholm, Rhonda Sanderson and Rob Eldridge were absent from the meeting.

Cr Humm said he thought council was putting the ‘cart before the horse’.

“In a semi-rural shire, our fines were quite serviceable and don’t need to be increased,” he said.

“I think we need to install indented parking before we tell people they can’t park on their nature strips.”

Cr Stevens said the compliance to parking was good enough that increased penalty amounts would have little effect on council’s bottom line.

“We need better enforcement so people get the message. If compliance decreased then we can revisit raising the fine amount,” she said.

Cr Goble said council officers would generally give offenders a warning before issuing an infringement notice and thought that was fair and reasonable.