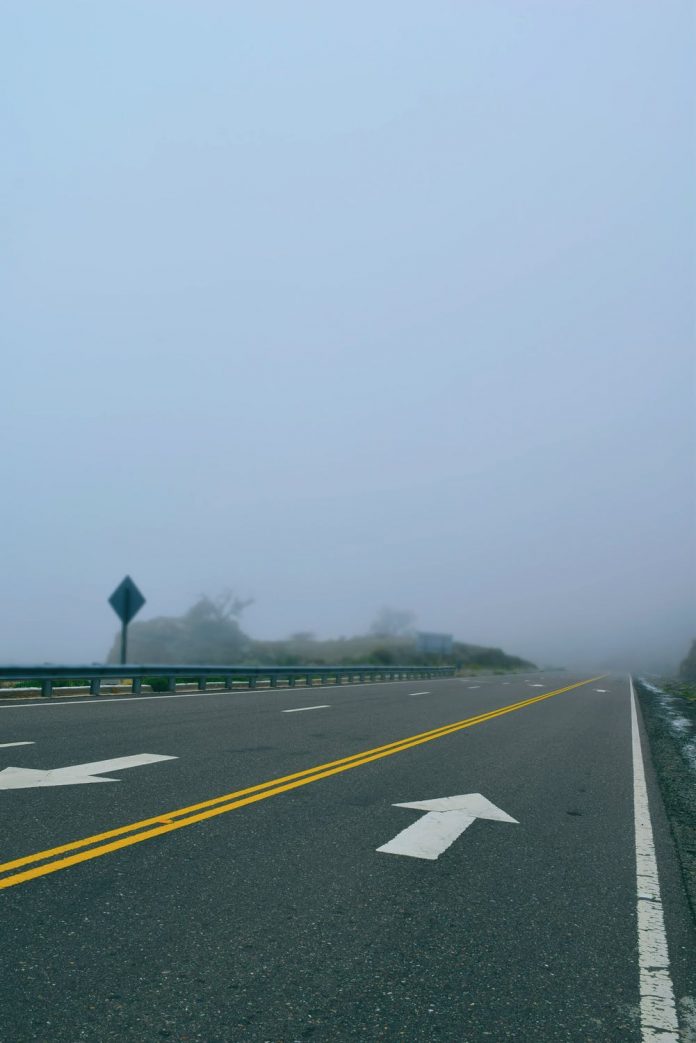 Out of 146 deaths that occurred on regional state roads last year, almost three-quarters of people were killed close to their home address.

The State Government issued a statement this month pledging investments on 340 kilometres of safety barriers to help prevent head-on and run-off crashes.

According to the Transport Accident Commission, in the past 12 months there were two fatalities in the Mitchell Shire, both deaths were caused by the vehicle running off a straight road.

In the Macedon Ranges there were seven fatalities, four deaths occurred from straight road run-offs, three occurred from vehicles running off a curved road.

In the City of Whittlesea, three fatalities occurred, one by an opposing direction crash, one from overtaking accident and one collision with a pedestrian.

The State Government says the total number of crashes resulting in deaths and serious injuries on roads with safety barriers has almost halved since road barrier works began.

“With too many country Victorians dying on their local roads, there is never room for complacency– we need regional Victorians to make safe choices, no matter how familiar they are with their surroundings,” Transport Accident Commission chief executive Joe Calafiore said.

But RoadSafe Goulburn Valley chairman Des Callaghan said more police presence in regional areas was the key to prevent speeding and subsequently, deaths on the road.

“I’ve always maintained the highway patrol department, have been the poor cousin in respect to Victoria Police,” Mr Callaghan said.