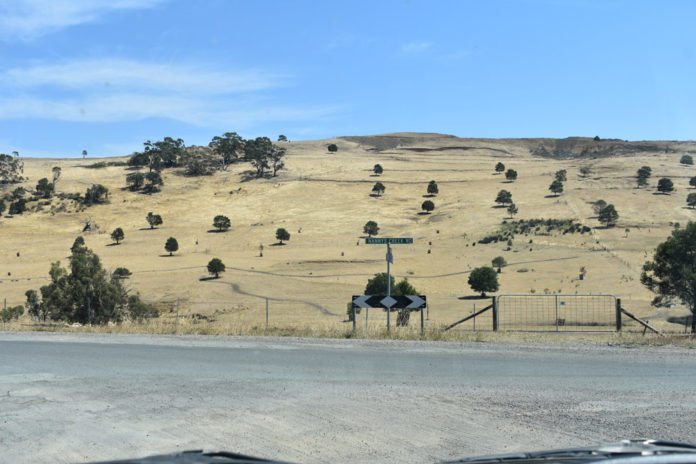 After the Taungurung Recognition and Settlement Agreement was signed by the State Government in October 2018, Taungurung Land and Waters Aboriginal Council, TLaWC, were able to apply for an extension to the council’s Registered Aboriginal Party area.

The Victorian Aboriginal Heritage Council approved the varied RAP area on February 8, granting the the land council the responsibility over areas further northeast and northwest of previous Taungurung land.

Traditional boundaries have now extended to cover 11 per cent of the state from Rochester and Kyneton in the west, Bright in the east, Euroa in the north and Kinglake in the south.

TLaWC chief executive Matthew Burns said the boundary extensions were significant because the council would have more oversight and control when it came to cultural heritage management matters.

“We’re really excited that this variation has been approved by the Victorian Aboriginal Heritage Council and it will provide us with more opportunity for say, advice and control over the activities that occur on our country,” Mr Burns said.

The agreement follows a 15-year campaign by Traditional Owners and three years of settlement negotiations between the Taungurung people and State Government.

The agreement also transfers nine national parks and reserves to be jointly managed by the State and Traditional Owners.

Mr Burns said the settlement showed that times were changing for Traditional Owners in Victoria and for the Taungurung people.“It’s a pleasing recognition after such a long journey, which will help many Taungurung community members to heal,” he said.

The Victorian legislation was enacted nine years ago as an alternative to litigation under the Commonwealth Native Title Act 1993.

Victoria is the only state to have co-designed with Traditional Owners an alternative to the Native Title Act, and the Taungurung settlement sets a new benchmark for traditional owner groups to resolve native title issues outside the Federal Court.

Attorney-General Martin Pakula said that the settlement established mutual partnerships between the Government and the Taungurung people, reaffirming the government’s commitment to self-determination for Aboriginal people in Victoria.

Minister for Aboriginal Affairs Natalie Hutchins said she was proud the Victorian Government had recognised and negotiated a settlement with the rightful owners of country in central Victoria.

Sculpting a new way in life