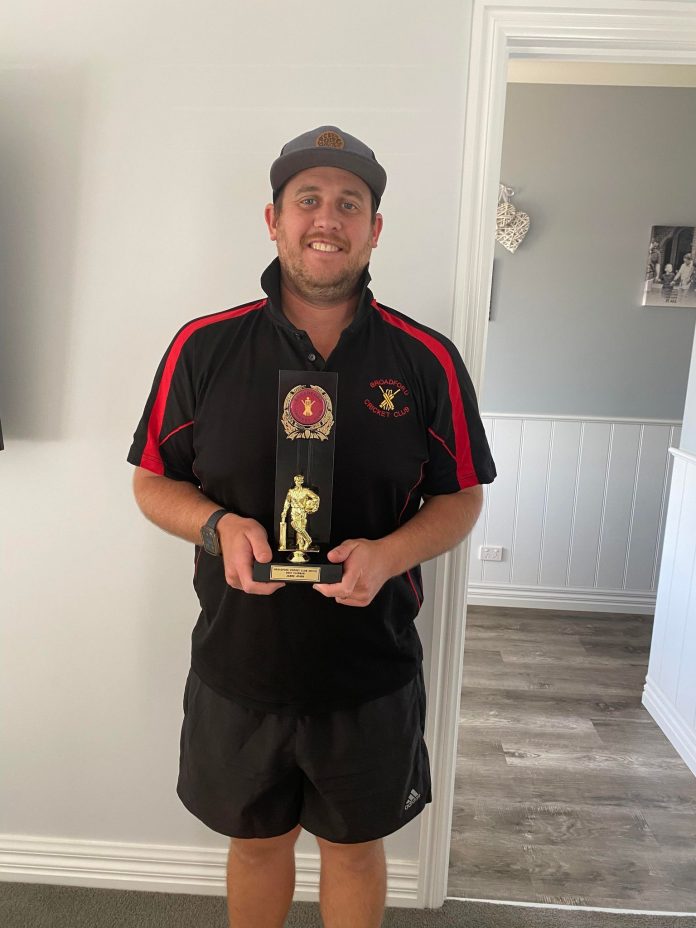 McKenzie, who stepped down as president before the 2021-22 season after being at the helm for a decade, remains a committee member.

He has been a long time player for the club, starting in juniors and rising through the ranks to be a senior player.

But its his work off the field that earnt McKenzie the respect of all at the club, and his tireless efforts have contributed to the success of the club over many years.

He became the 15th life member at the club.

Other key awards presented to winners on the night was James Jones receiving Steven O’Connor Memorial Best Clubman, and David Hussey was recognised for his efforts, winning the President’s Award.

Ash Wood won the club champion, after another stellar season in A Grade.

The club’s C Grade premiership side were also heralded for their efforts in the past season.

Cricket’s back, but restricted